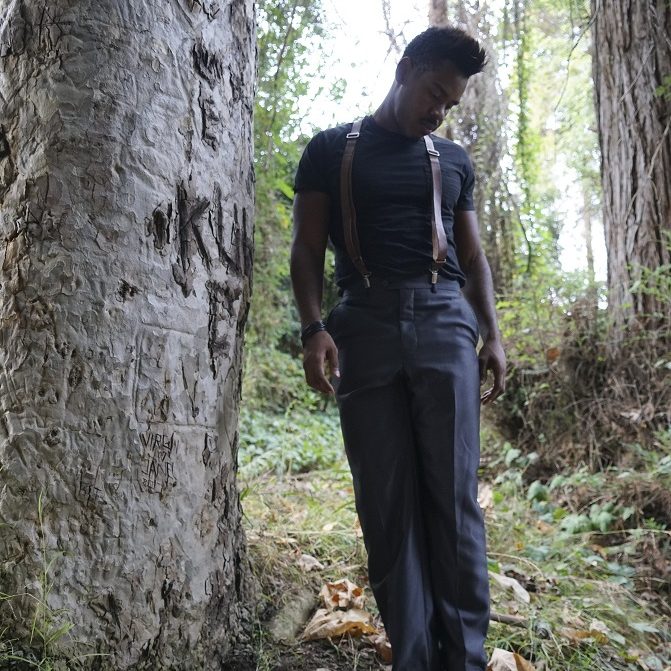 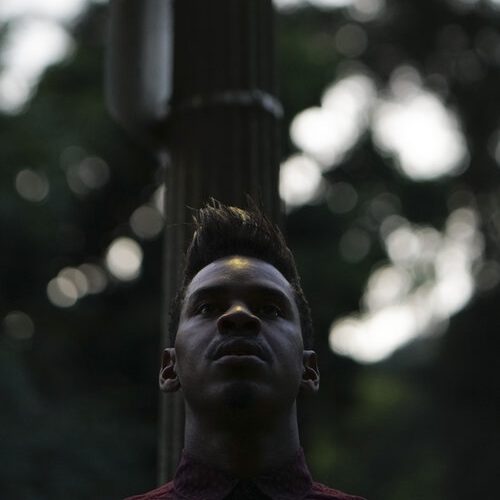 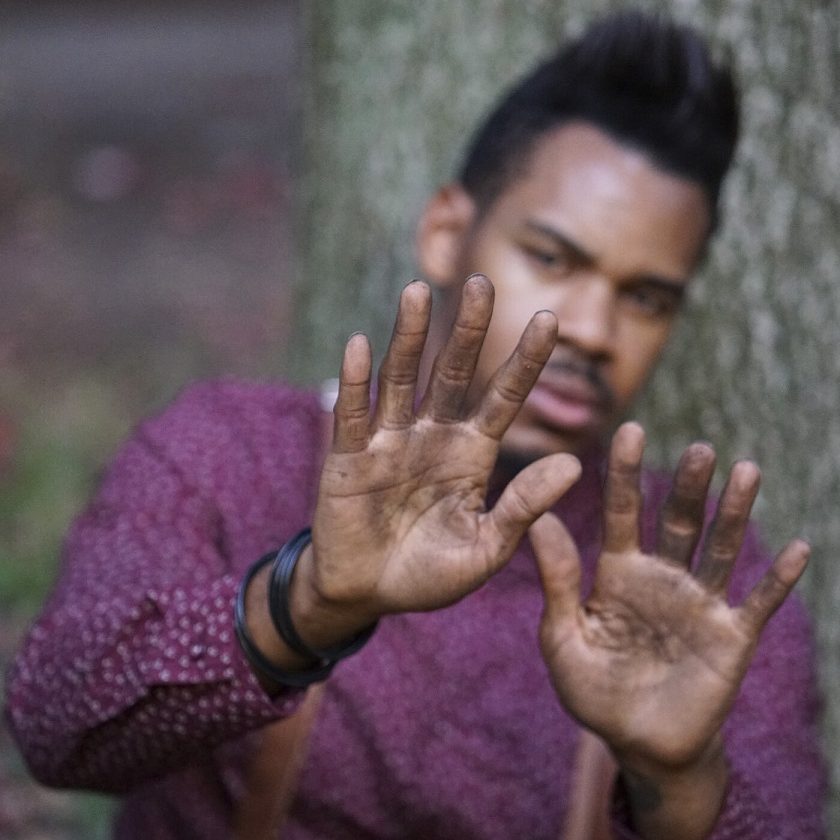 Desi Valentine wears a balanced medley of enticing contradictions: he’s traditional, and he’s innovative. He’s peaceful, and he’s disruptive. His voice is of velvet and smoke, with a timbre beyond definition.

To truly know Desi is to listen.

Desi has had the distinguished honor of opening up for incredible artists like Blondie, Andra Day, Vintage Trouble and Macy Gray and Lèon.

In 2019, Desi headlined a special School Night for Gay Pride as well as headlined the legendary Troubadour in Los Angeles on December 10th to celebrate the release of ‘Shades Of love’

With over 12 million streams across digital platforms, major licenses in hit TV shows such as Suits, A Girlfriends Guide to Divorce, Lucifer and a global commercial for Dell that’s currently being seen around world — Desi is a rising artist that has proven himself as one watch in 2020.