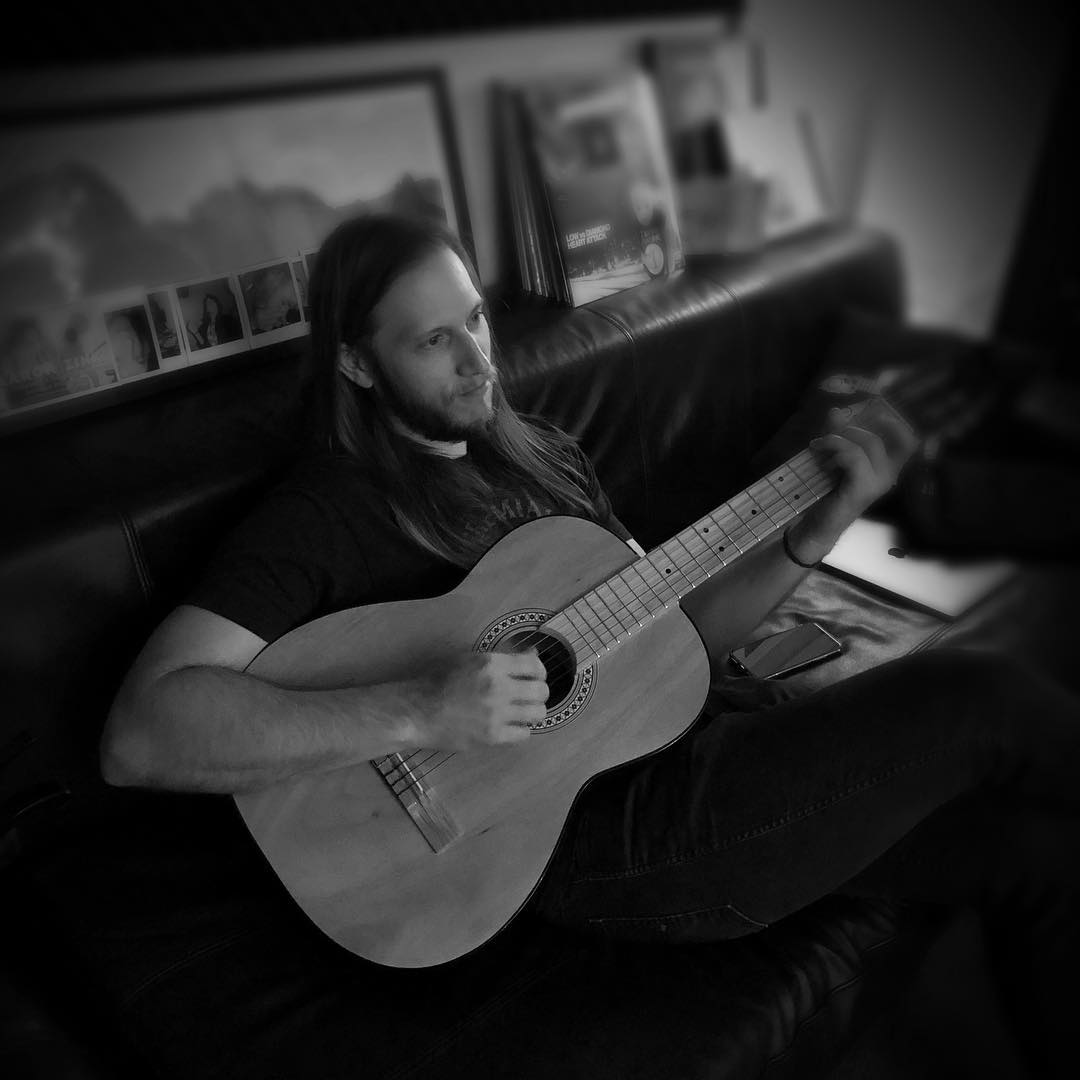 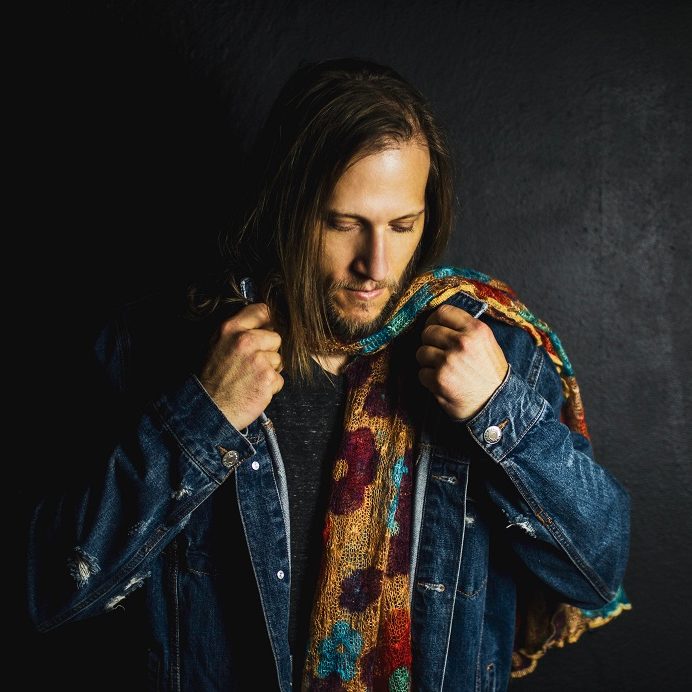 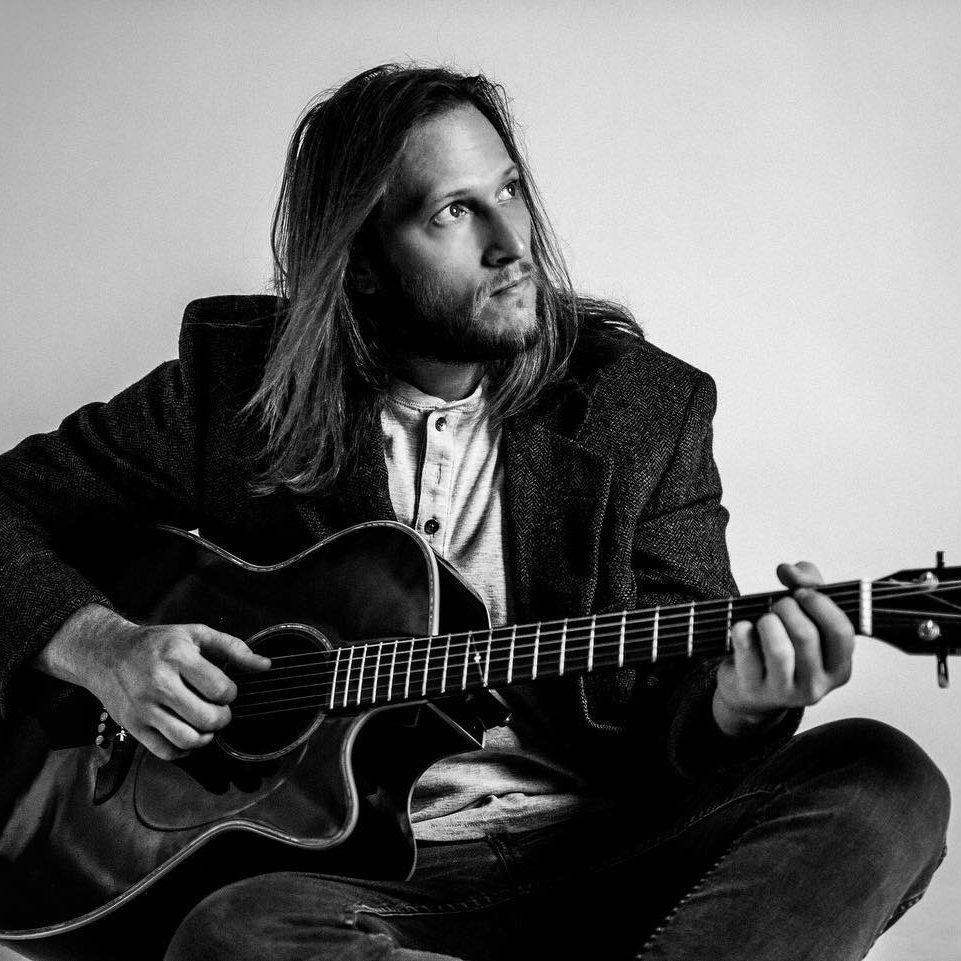 Born in Phoenix, AZ, Daniel Blake grew up in a home filled with music. While his parents didn’t typically approve of the Billboard top 100, they readily introduced him to the soundtrack of their childhood. One of his favorite memories was frequenting the local record store with his father and purchasing albums of artists such as James Taylor, Carole King, Van Morrison & the Beatles.

After High School, Daniel moved to Southern California where he worked full time doing construction and eventually married the love of his life. With his long drives and late nights, Daniel found himself daydreaming about the music from his youth and started writing songs with what spare time he had… much of it on the way to construction sites.

Daniel spent years battling with the idea of pursuing music until one night his wife took him to a show in LA which unknowingly was the hurricane that would sweep him down a long mysterious path. Daniel committed himself to the craft of songwriting and proudly wears the title of “singer-songwriter.”

For the last 2 years, Daniel Blake has immersed himself into the Los Angeles singer-songwriter folk scene where he co-writes & performs on a regular basis.