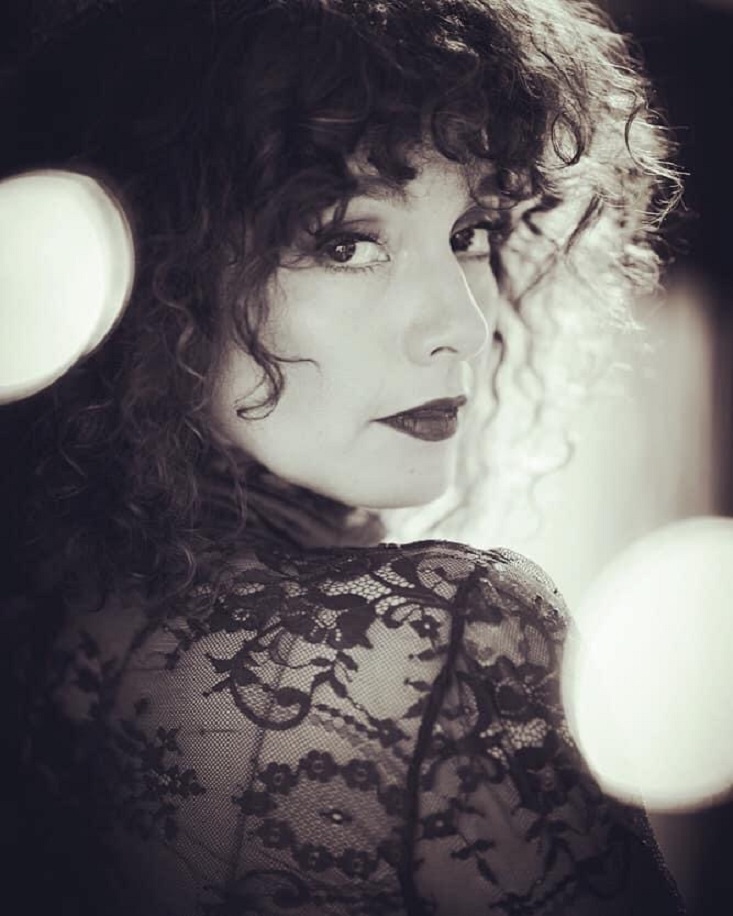 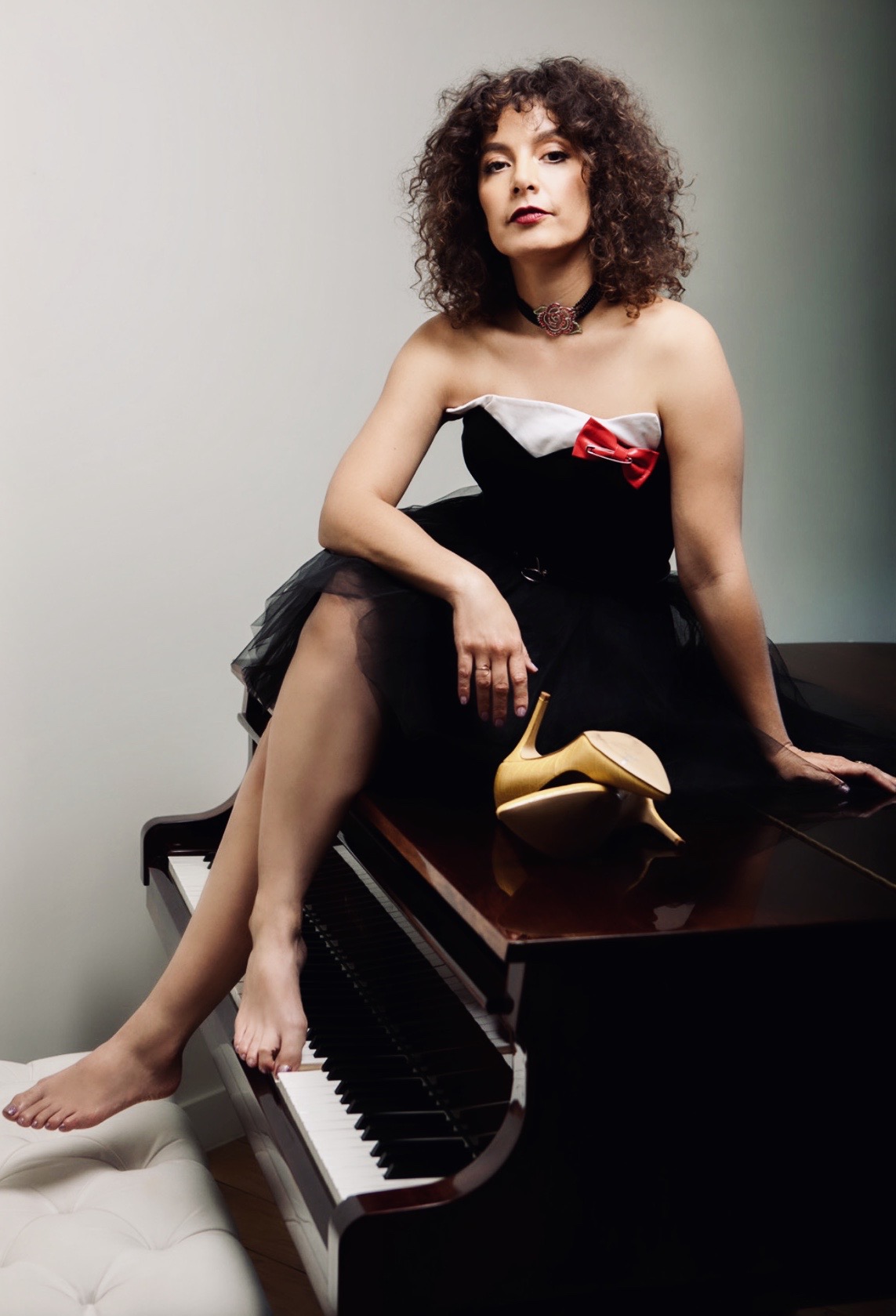 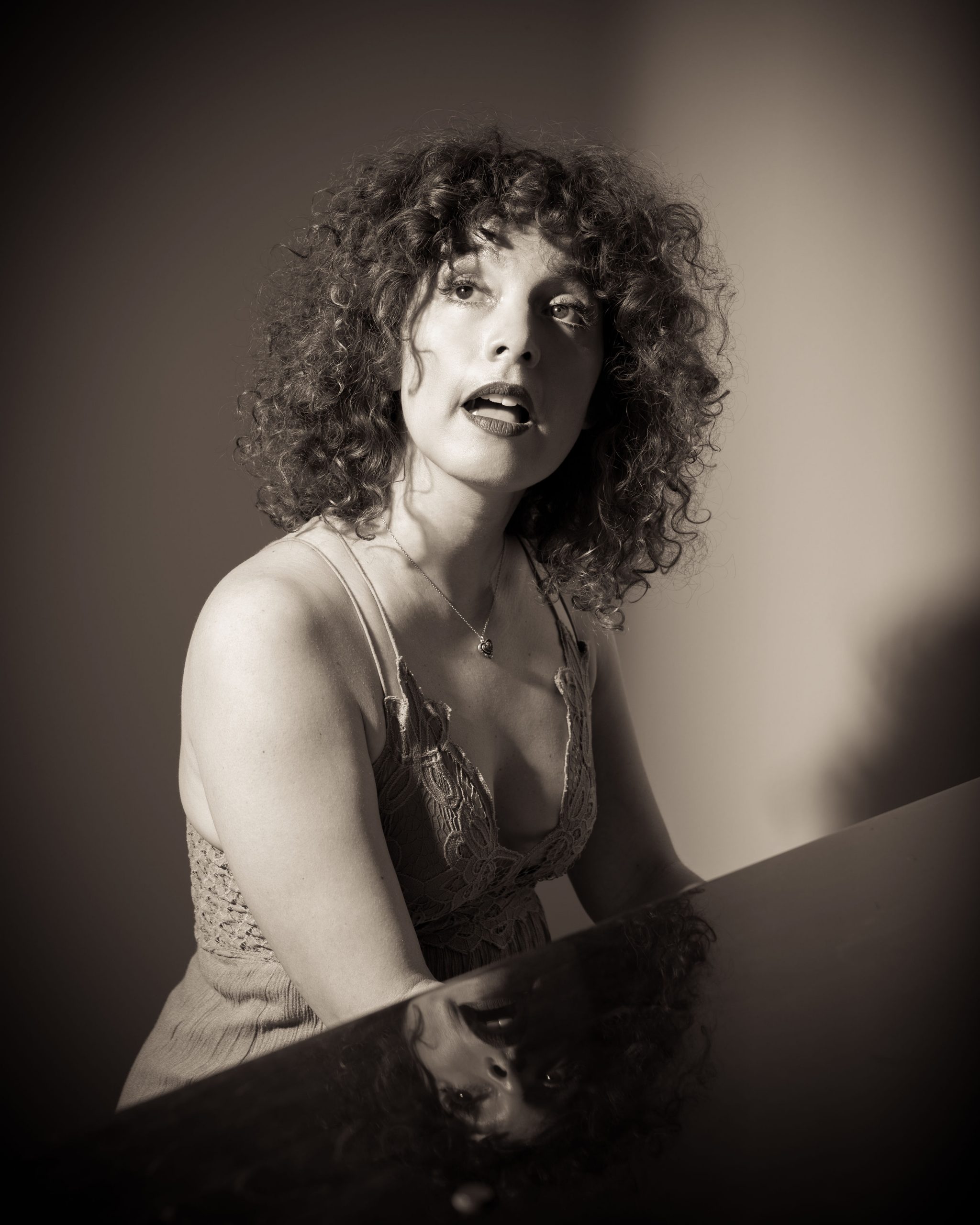 Lita Torres grew up in Upstate NY. Her parents moved from Ecuador with their four children to the states before she was born. The daughter of a mechanical engineer and stay-at-home mom with a daycare in their home, it was never a dull moment for Lita; growing up with 4 older siblings and the younger children her mom would care for part time.

Lita discovered a passion for acting, singing and music composition at a very early age when her older siblings introduced her to musicals, movie soundtracks, 70’s music, obscure 80s/90s music and the radio. There was a plethora of vinyl around along with a record player they had inherited from a deceased uncle. Lita began playing the keys at age 5 on an old Lowrey organ that her dad had bought for her siblings. She played elaborate compositions by ear for several years. By age 10 she had a piano teacher and was trained classically for the next 8 years. Her teacher was so impressed with Lita’s ear that she encouraged her to sing and write songs.

Lita went on to study theater and music composition at Binghamton University. She auditioned to study with concert pianist Walter Ponce while at university and without even practicing, she was selected as one of his only two piano students her freshman year. The first female to ever be selected. His teaching brought Lita’s classical piano playing and composition to another level.

Lita quickly went on to perform various genres of music all over the country. That led her to Los Angeles where she has brought her focus to creating and performing her own original music. In terms of her songwriting process, Lita often credits an invisible co-writer. She experiences visions or ideas sometimes in a dream or during a conversation.  Lita refers to her art as Conscious music.  She is devoted to making her music meaningful, and aware.  She has a strong design to impact the listener in a surprising way and evoke their own consciousness. Lita’s genre of music is eclectic. As her influences are a wide diverse range of artists and genres, so is her style of music.  One song can bring an emotional timber to her voice with a tender melody and another can bring rawness mixed with folk, hip hop beats and rhymes in both English and Spanish. She even sings in Kichwa (Quechuan language that includes all Quechua varieties of Ecuador and Colombia) the language of her ancestors. Lita discovered she could rap accidentally when she found herself stuck on a melody to sing in one of her Spanish songs.  She finally just spoke the lyrics out loud and liked how it sounded.  Afraid that she would embarrass herself, she tried it out with her rapper friend first. It was received well and she was encouraged to also rap in english. She’s been rapping ever since.