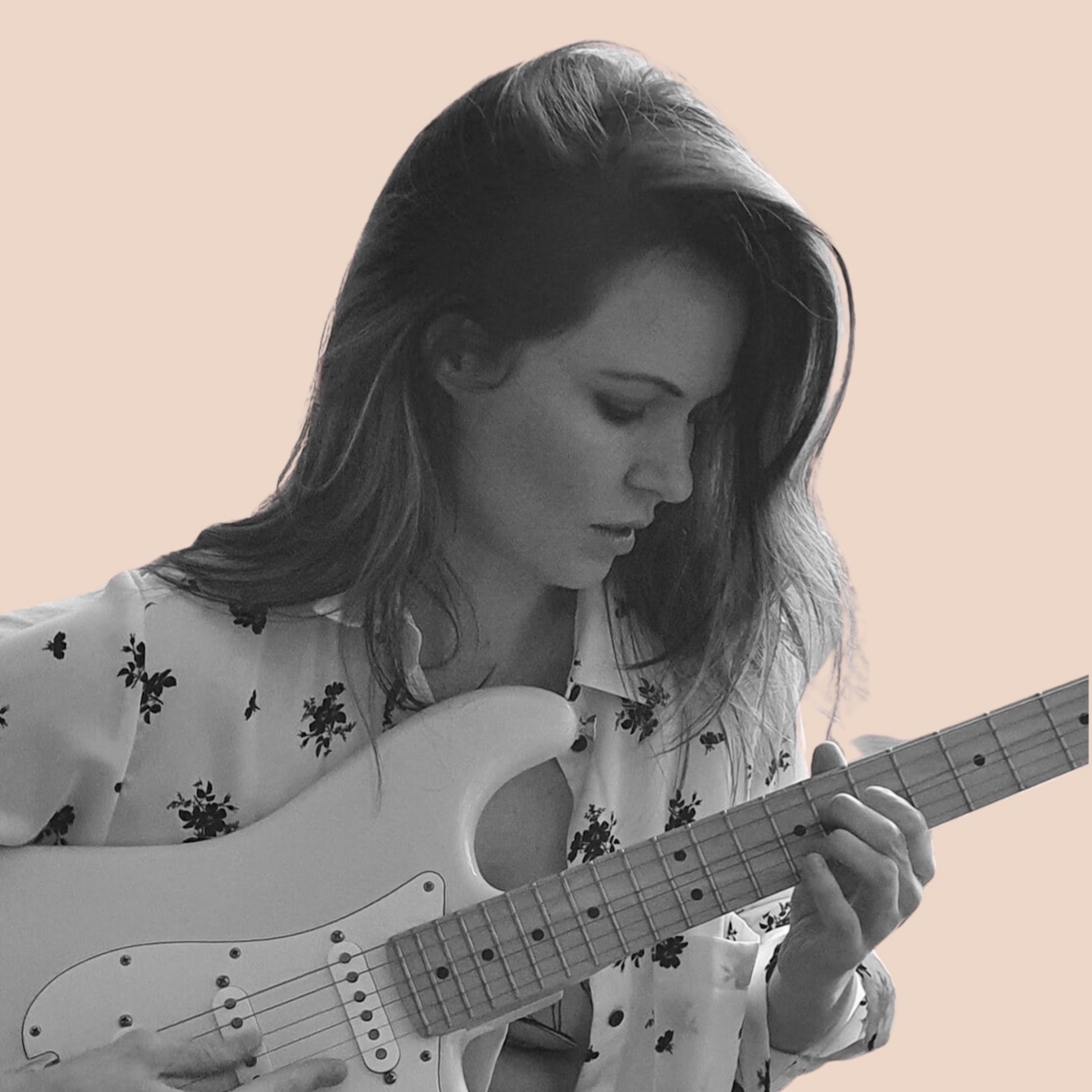 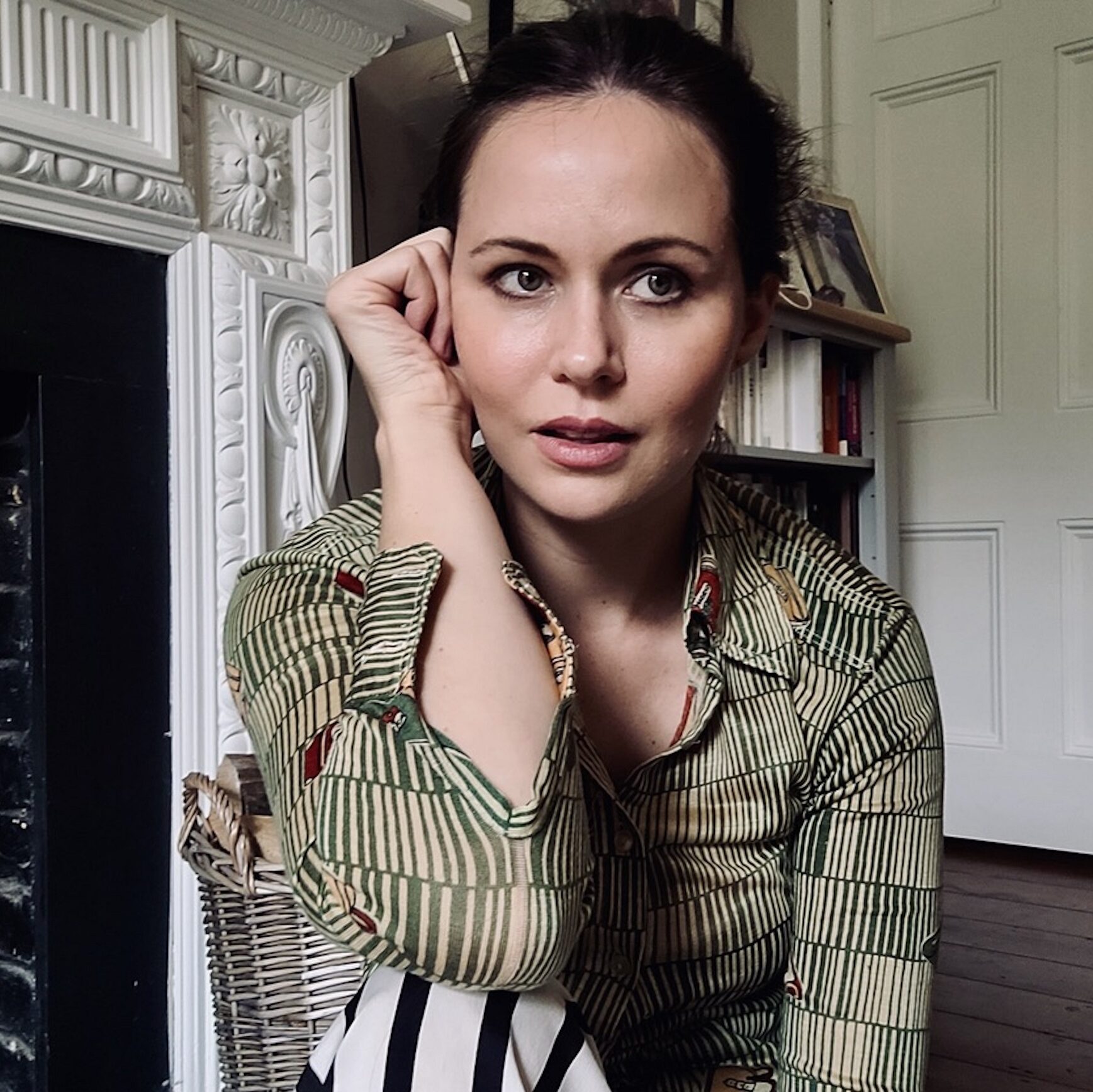 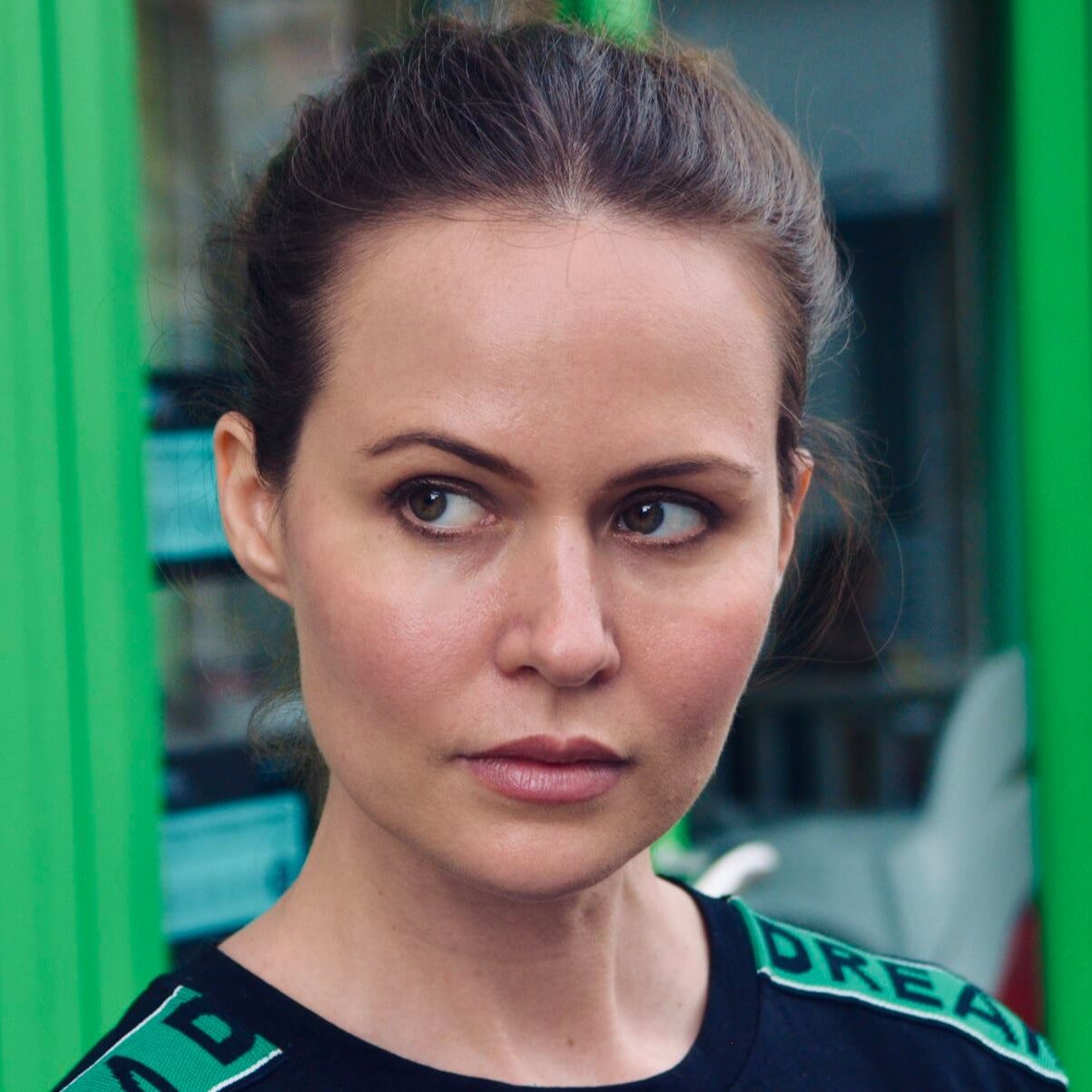 with all things Jess

Previous album release ‘Stupid Trick’ (along with its stunning video clip) is currently one of the most downloaded tracks on Australian community radio, with teaser single, ‘Don’t Fight It’ charting at #1 on Hype Machine. Both were called out by The Guardian in its list of best new Australian songs.

Jess is best known as the frontwoman for Australian new-wave duo We Are The Brave, and has been widely praised for her writing, production and vocals. She’s also a feted collaborator who has worked internationally with artists including Sam Fischer, Vintage Culture, Isamachine, Golden Kimono and Passenger.

Chalker was also part of a GRAMMY-winning team that wrote Lisa Loeb’s lead single on her kids record Feel What U Feel. Recently, she also composed the original track ‘Darkest Hour’ for the Amazon Original show Panic, performed by Tate McRae .