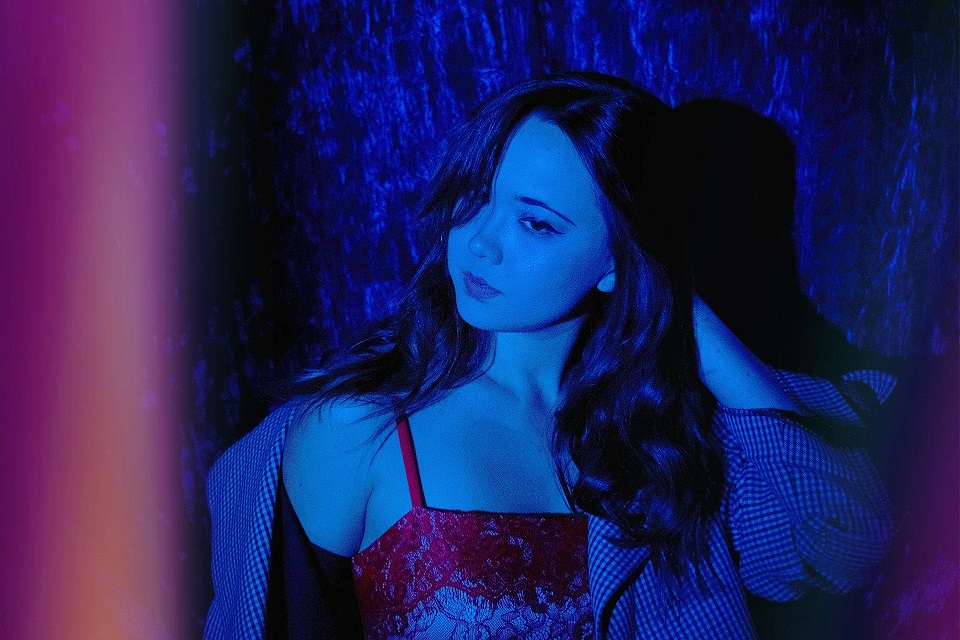 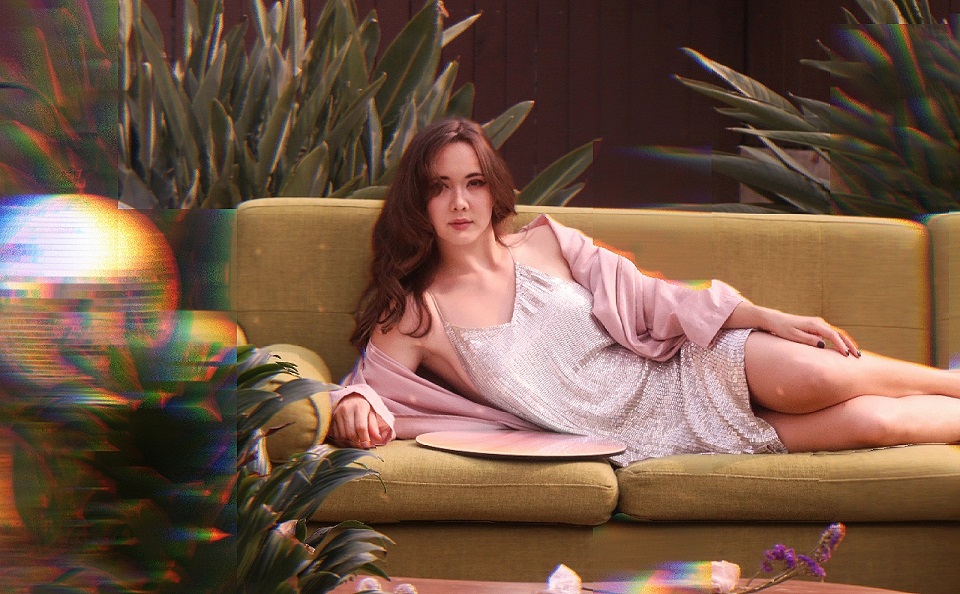 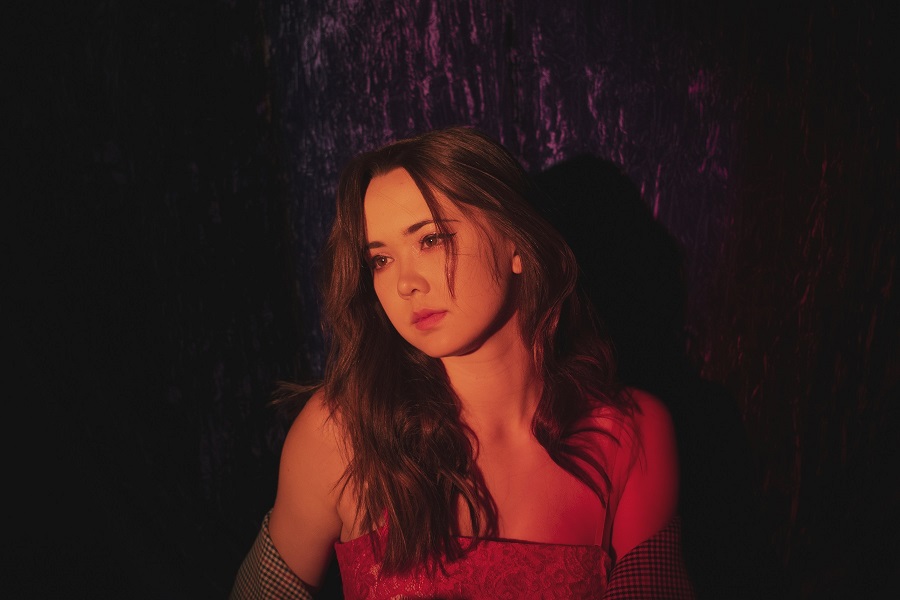 London Thor is a Korean-American singer, songwriter and actress based in Los Angeles, California. After independently releasing her first EP at the age of 15, Thor continues to create new music and collaborate with a variety of musicians, writing and performing on various EDM and Trance tracks featuring musicians such as Gareth Emery, Christopher Tin, Jerome Isma-ae, Marcus Schultz, Tydi and Shane 54, among others. Her tracks are regularly featured on Armin Van Buren’s radio show “A State of Trance,” as well as BPM.

She is a frequent performer around L.A.’s music scene, including The Hotel Cafe, On The Rox, Spare Room and The House of Blues. In addition to being a singer/songwriter, Thor is an actress and filmmaker. She has a recurring role on Showtime’s “Shameless” as Olivia and appeared in the Academy Award nominated film Ladybird.

Film and music collide as her songs have been featured in movies such as Girl on a Train and Girls Like Magic. Thor also partners with nonprofit organizations Wounded Warrior Project and Brain & Behavior Research Foundation to perform at various benefit events.