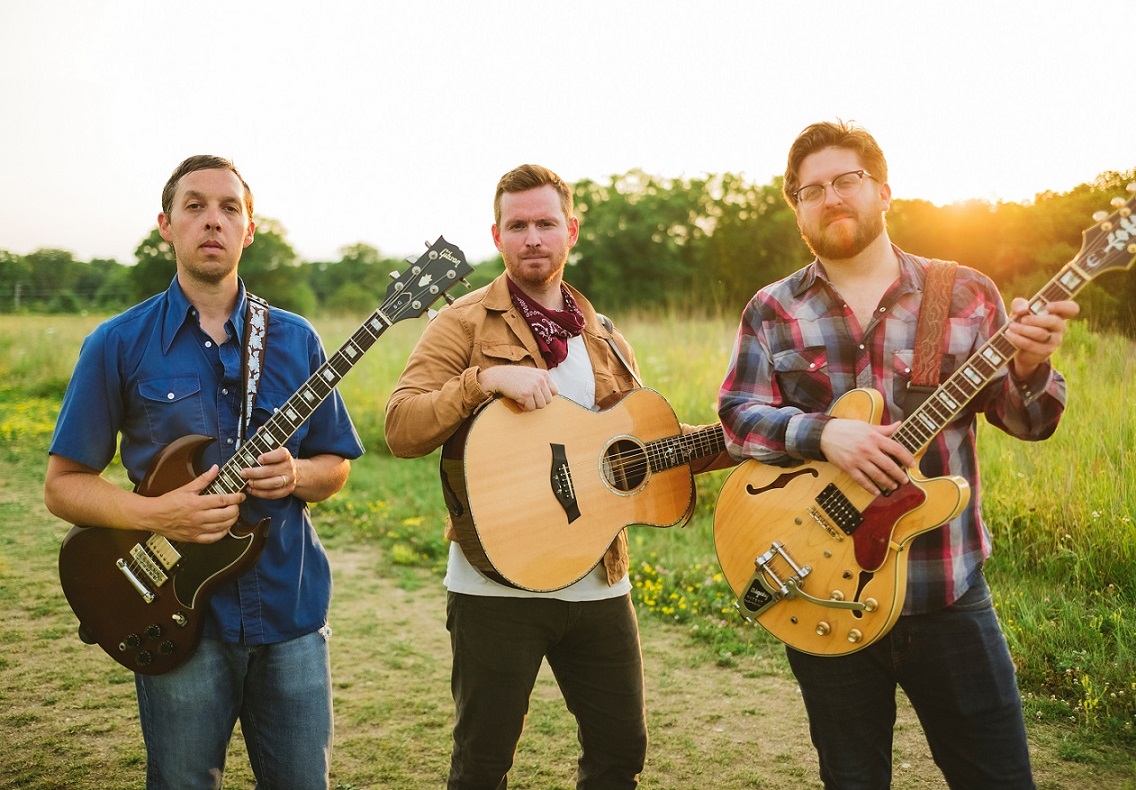 A direction built on reverence for warm and woody 70’s artists like Jackson Browne and Fleetwood Mac, and robust songwriting paying homage to artists like Dire Straits and Bruce Springsteen quickly emerged.

As the jamming led to songs, the tracks were recorded live, with the help of drummer Jordan Kozer (The Redwalls) and then carefully crafted in Chaimson’s home studio. The result was just too good to keep to themselves, and the band chose 5 favorites to make up their debut EP. The album is an effort marked by expertly fashioned arrangements, genuinely tasteful playing, and contemplative heartfelt lyrics. And it only exists due to Chaimson, Lundholm and McKillen’s mutually sincere love of playing and writing music (and an international pandemic).