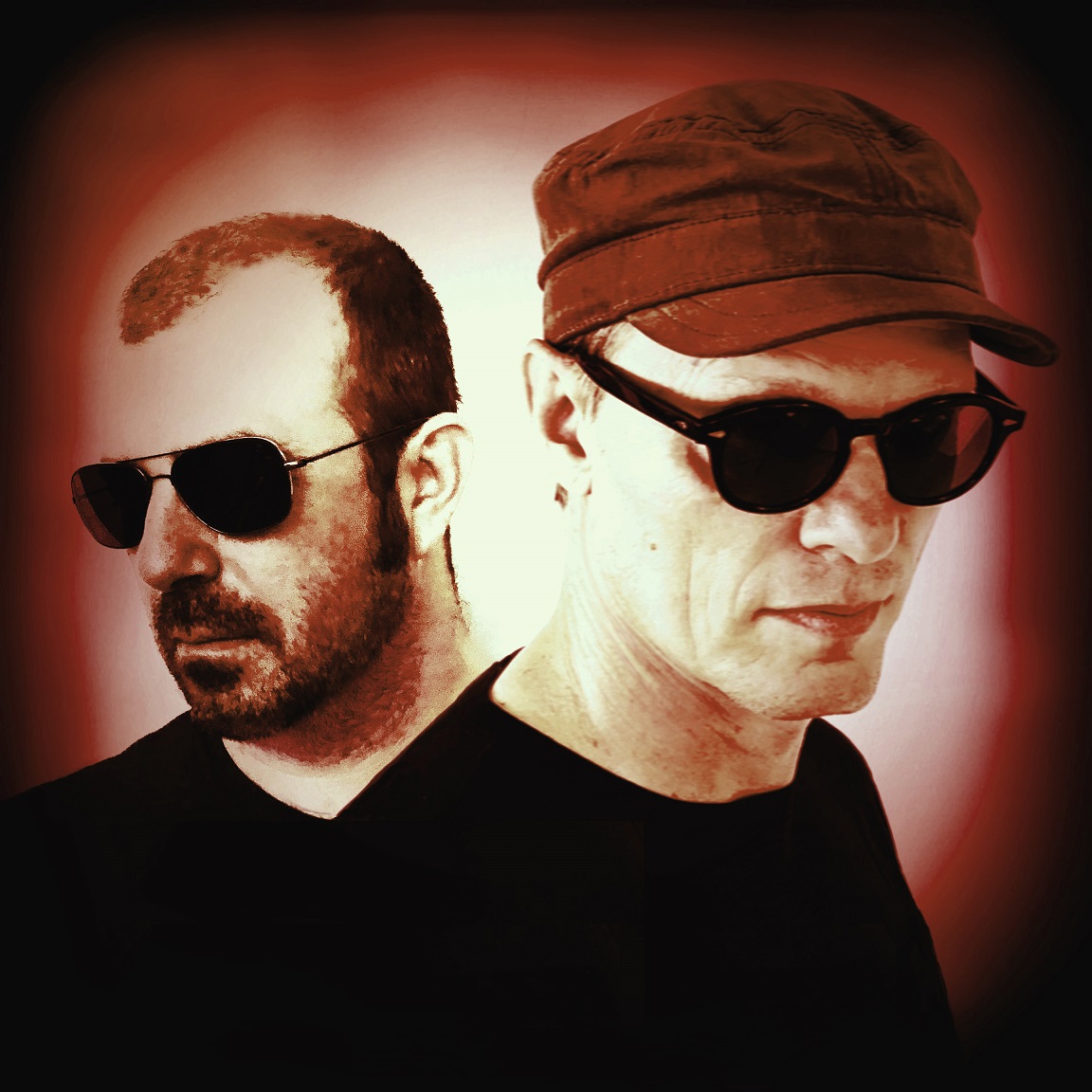 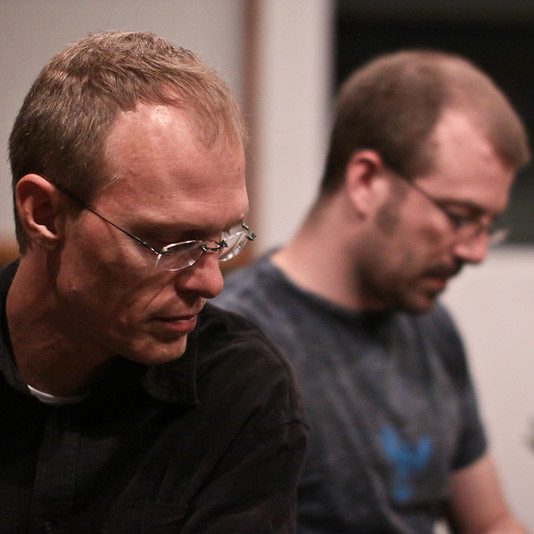 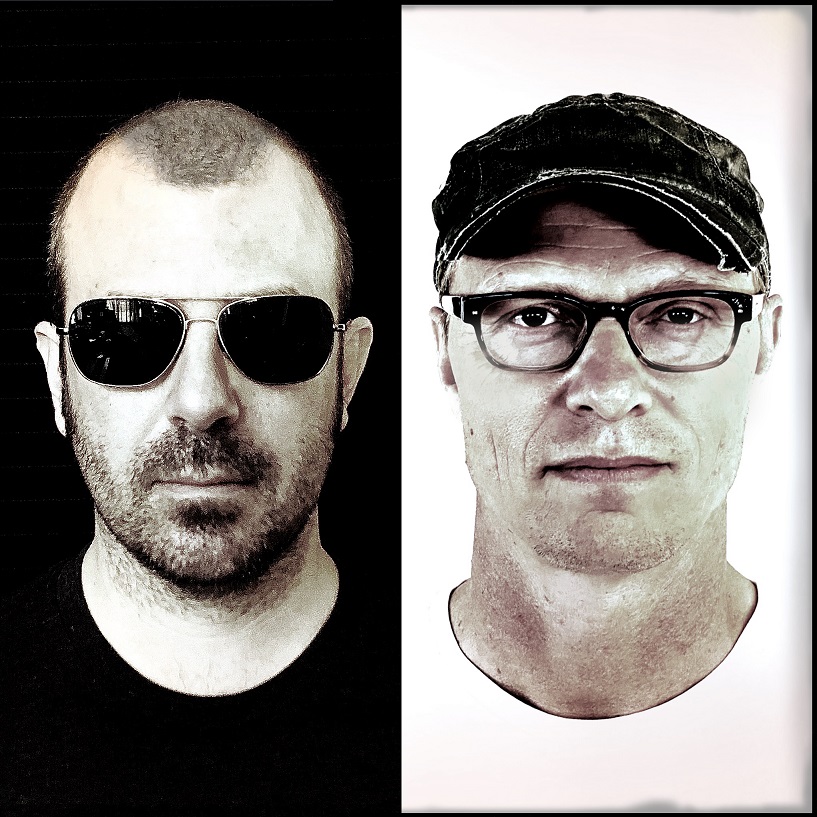 After leaving Epic, the band’s core distilled into singer/songwriter Paul Durham and producer/composer Andy Ellis — who work together across the country. “I moved to Montana and the space out here affected me,” says Durham. “As we threw the tracks back and forth online, they took on a bigger scope.” “I like working alone,” says Ellis, “and also I like collaborating. Sending tracks back and forth with Paul is the best of both worlds.”

The duo established a strong indie presence with blacklabworld.com and entered a more experimental phase releasing a wide variety of music including six albums, an unplugged record, a live acoustic DVD collection, a set of electronica instrumentals, and now the latest alt-electro single “In A Moment.”

The band has had much success leveraging its independent status through social media campaigns (”Bumrush the Charts”), YouTube stunts (the “Transformers” cover), and a wildly successful Kickstarter — all due to the long-term commitment of its fans who have streamed Black Lab’s songs tens of millions of times.

Black Lab songs can be found in major films, trailers, TV shows and commercials, including Blade: Trinity, Permanent Midnight, The Covenant, Pretty Little Liars, House MD, Banshee, The Shield, Buffy The Vampire Slayer, What I Like About You, Flashpoint, Honda, GM, and dozens of others.

“We’ve come a long way” says Ellis. “‘In a Moment’ is our most cinematic track to date.”