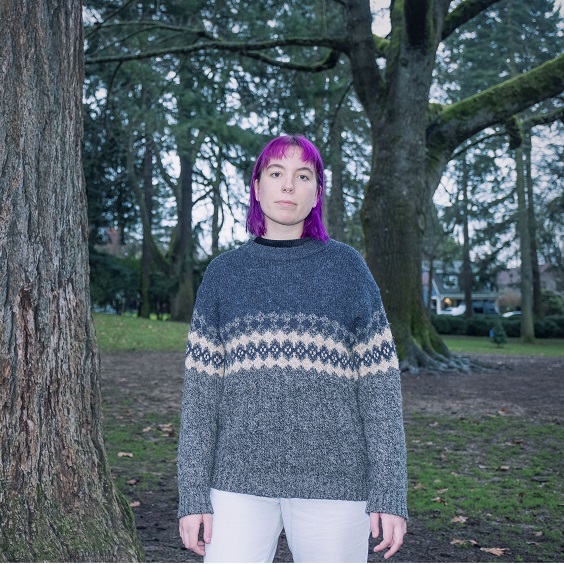 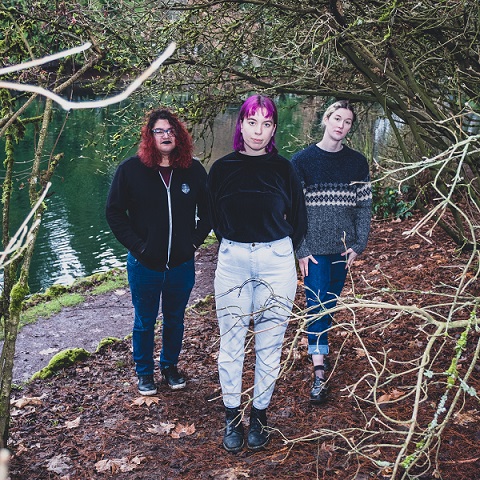 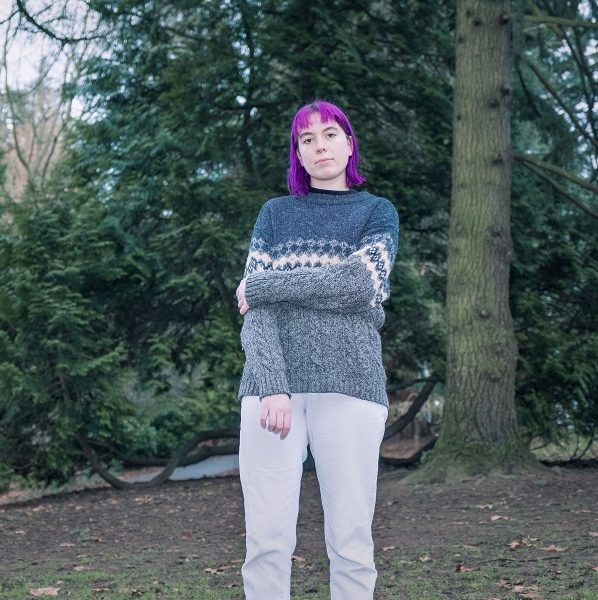 Maria DeHart began writing songs during her college years in Charlottesville, Virginia. She released an EP of four tracks in the spring of 2018 and now, two years later, is coming out with her first full-length LP, “Opening.”

The record weaves together dreamy chord progressions and ethereal vocals to create an entrancing sound experience for the listener. Her lyrics are introspective, calling to mind a reflective drive during a cloudy Oregon winter.

Her composition reminds listeners of the relaxed flow of Mazzy Star’s record So Tonight That I Might See while her pertinent lyrics point to contemporary indie rock artists like Soccer Mommy, Snail Mail, and Phoebe Bridgers.

Sounds of the early 2000s shine through DeHart’s music, pointing to the powerful vocals and simple yet effective guitar lines of Cat Power and Waxahatchee. DeHart currently resides in Portland, Oregon.