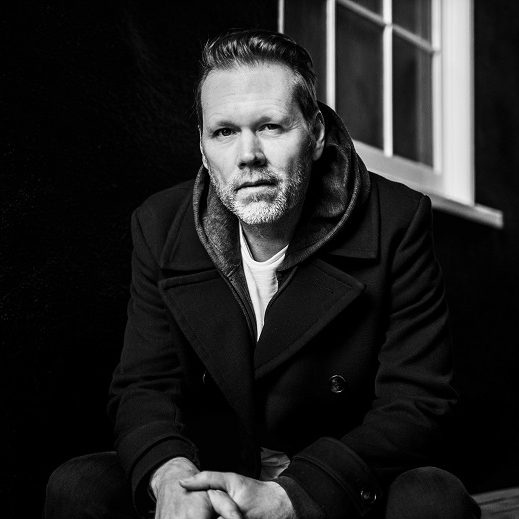 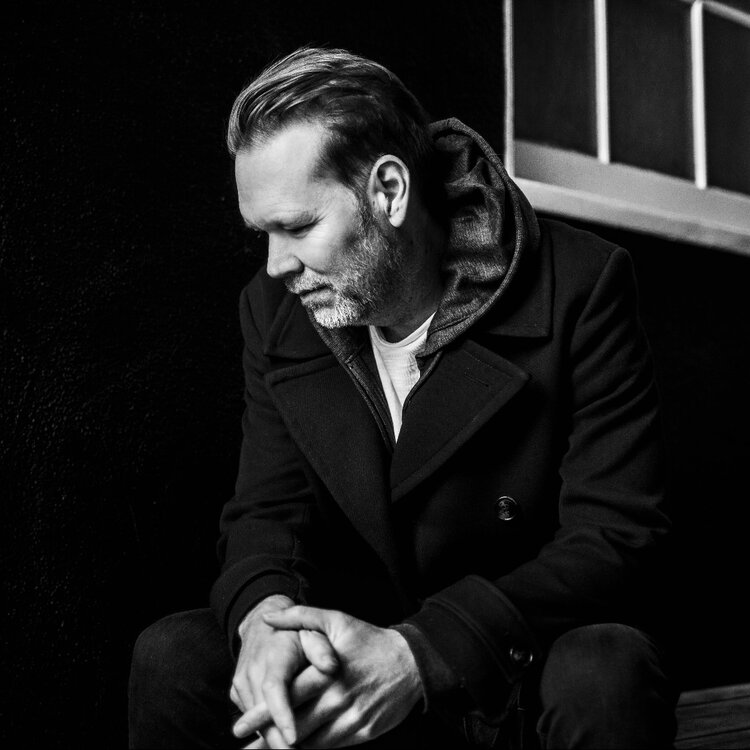 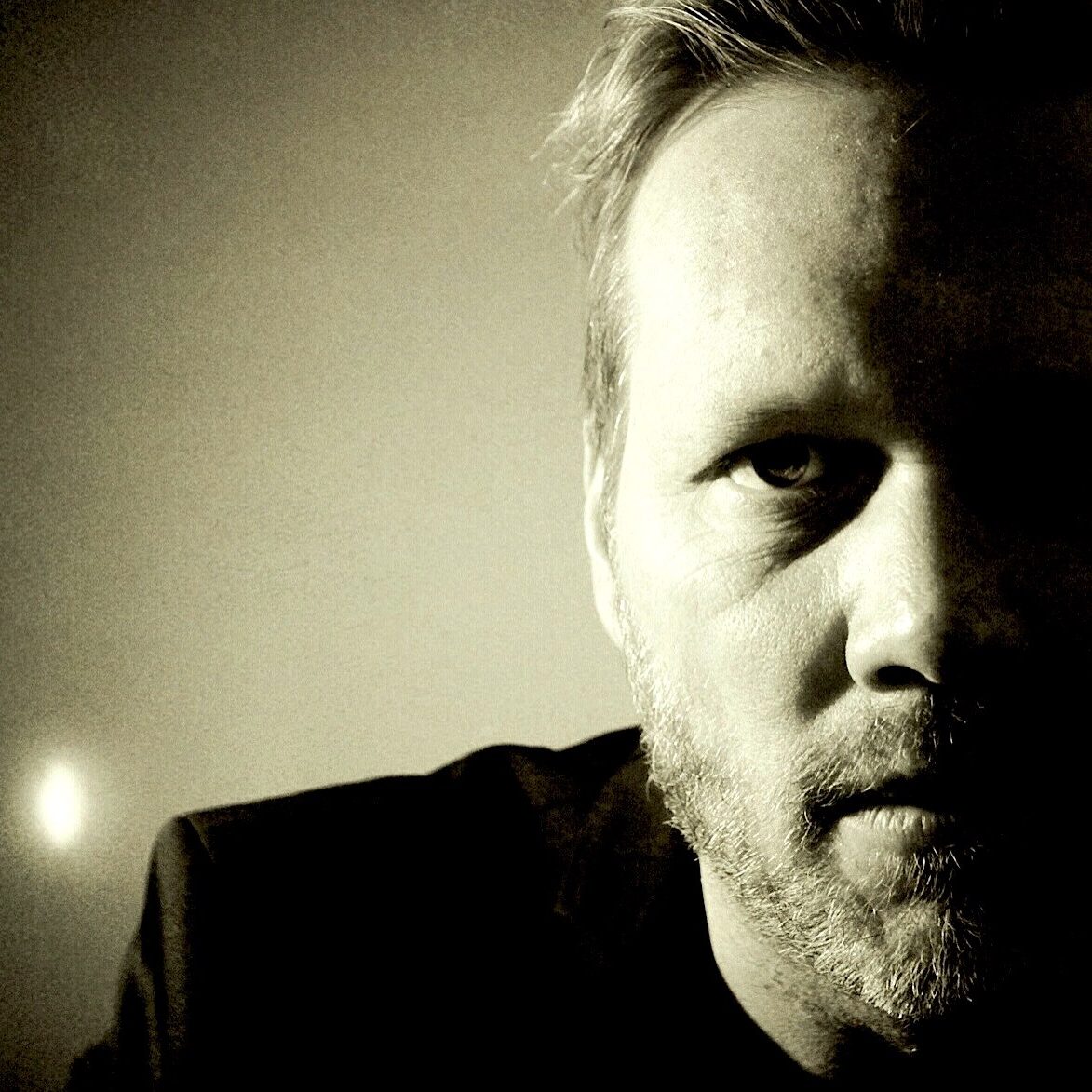 The spirit that LA based Singer/Songwriter Rich Jacques has been spreading through his music is powerful yet simple and direct: Breathe in, revel and let go.

It is clear after listening to his latest album ‘Joy follows like a shadow that never leaves” that the joy we all seek is found within the very peaks and valleys of our own journey. His intimate meditative vocals mixed with the lush soundscape has earned him an esteemed reputation. After listening to the expansive and emotive upcoming album, it’s clear Rich has been sculpting his craft for some time.

From previous releases under his name and his band project, Right The Stars, his songs have been heard in major commercials such as Honda and XBOX, and in TV shows and major motion pictures like “Grey’s Anatomy” and “The Breakup”.

As a music producer/songwriter he collaborated with artists such as Gold Kimono, Colin Hay, Glen Phillips, Maya Rudolph, and Peter Katz. In 2017 Rich even won a Grammy for his collaboration with Lisa Loeb on her Album ‘Feel What U feel.’ However these are merely pieces of a puzzle that have granted him access to pull from such a universal tapestry and deliver the sentimental artistry that he embodies today, making Rich Jacques someone to keep an ear out for.