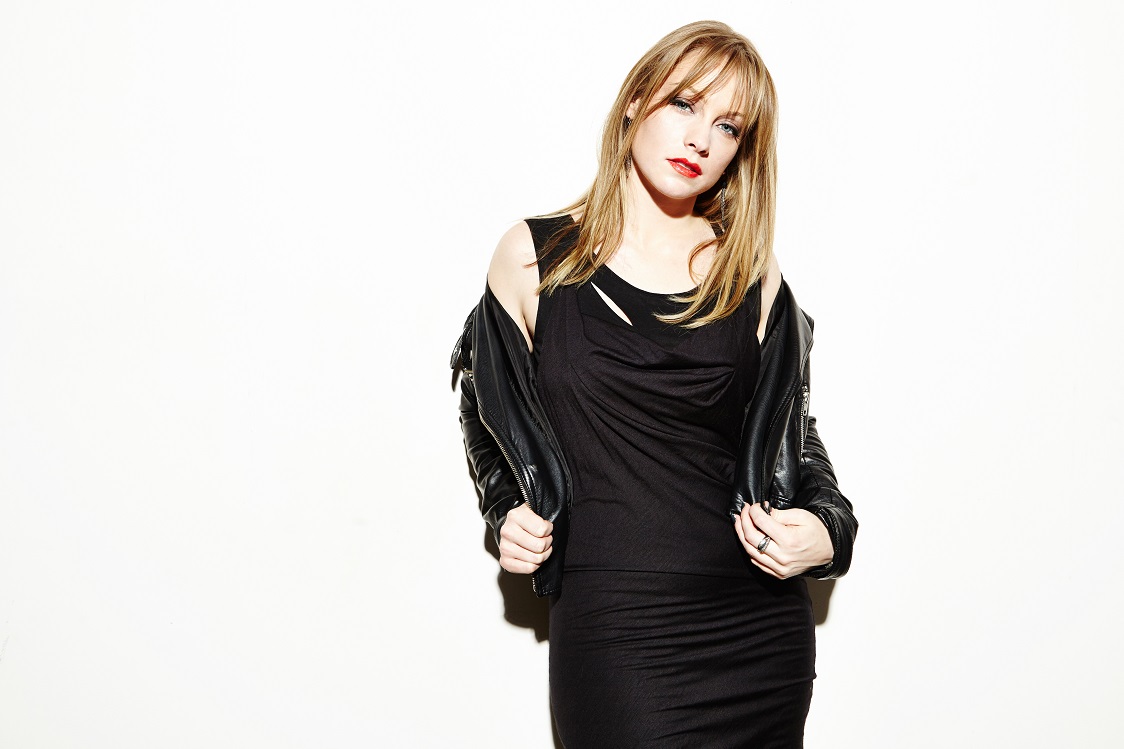 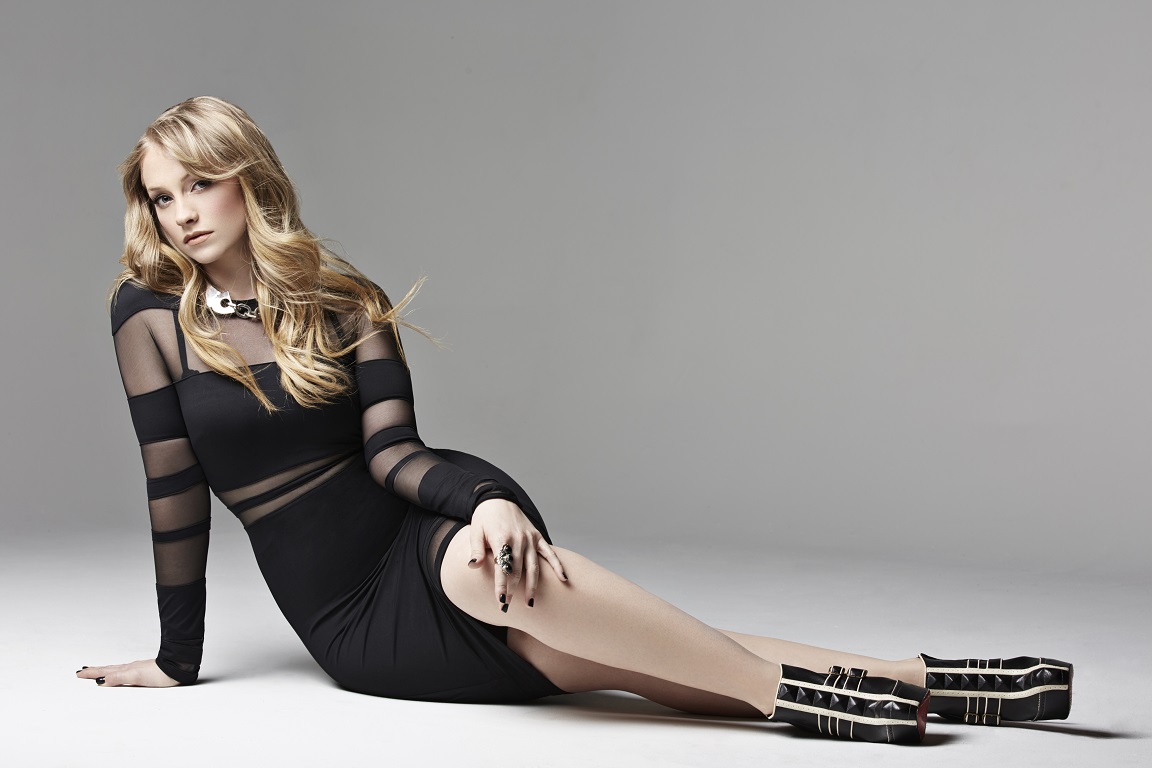 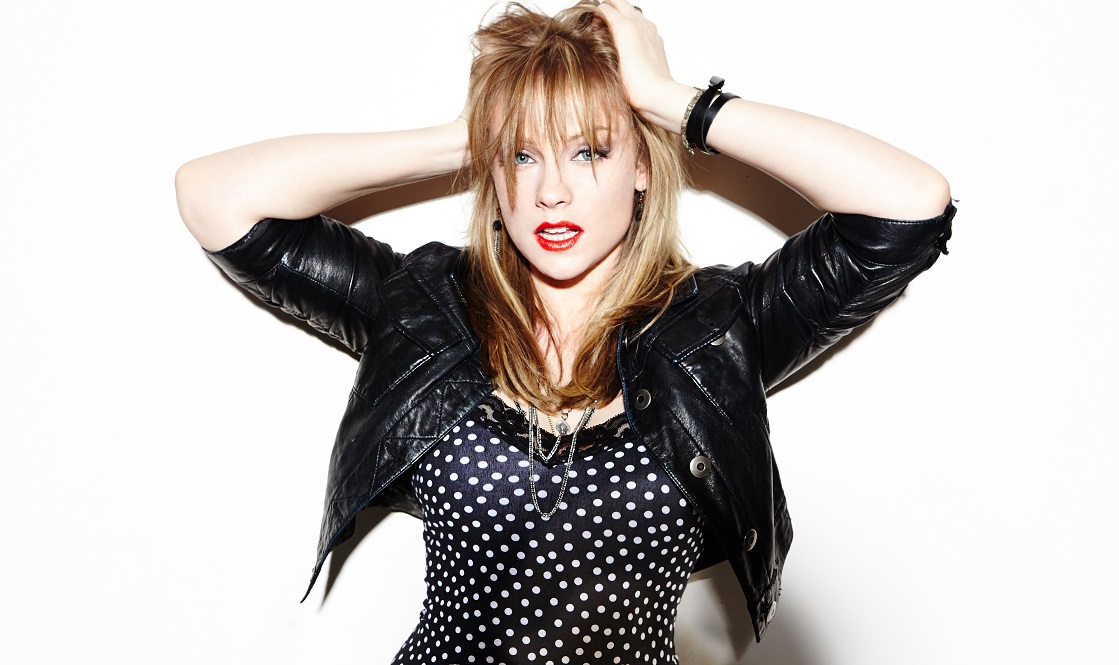 After finishing American Idol’s ninth season as a top-ten finalist, singer/songwriter Didi Benami stepped out of the spotlight and spent several years refining her craft and pushing into deeper emotional territory in her music.

A near-lifelong singer who started songwriting as a teenager, the Tennessee-bred 34-year-old devoted those years to dreaming up songs that gracefully fuse folk, soul, and rock with an intimate emotionalism inspired by the likes of Joni Mitchell and Stevie Nicks. Infused with a powerful melancholy—and shaped by such struggles as Benami’s troubled childhood and the tragic loss of her best friend—the resulting debut album Reverie merges ethereal alt-rock with pop-perfect melodies, hypnotic guitars, heady beats, and Benami’s stunning vocal work.

“When I first started writing, I was writing the songs that people expected of me because I’m a blonde country girl from Tennessee,” she recalls. But after dedicating herself to discovering her songwriting voice—and exploring a scope of influences that includes The Beatles, Motown legends like Jimmy Ruffin and Marvin Gaye, Carole King, Mazzy Star, and modern-day singer/songwriters such as Sara Bareilles and Ingrid Michaelson—Benami found herself with a greater sense of purpose and a sharper vision for her music.

To help execute that vision, Benami joined forces with Billy Mohler and set to work on her debut album in 2013. Collaborating with fellow songwriters like Jamie Drake, Billy Mohler, Annaliese Schiersch and Jason Gaviati, Benami breathed Reverie to life by bravely confronting matters like Lear’s death, her fractured relationship with her father, post-Idol disillusionment, and the painful dissolution of several friendships and romances in recent years. But while Reverie never shies away from plumbing the depths of loss and longing, Benami’s songs endlessly radiate an infectious sense of hope. “My dream for this album is to somehow communicate the battle of both darkness and the light that exists inside, as well as outside ourselves,” she notes.

Opening with the quietly haunting “Trouble,” Reverie instantly sweeps up listeners in its lush and breezy yet undeniably intense take on guitar-driven alt-pop. Although the album offers its share of love songs (such as the sweetly playful “Heartstrings” and the swaying and sultry “Till I Find You”), at its core are tracks like “Lost at Sea” (a piano ballad whose stark arrangement showcases Benami’s powerful voice and aching lyrics) and “Release Me” (a midtempo number whose moody guitar work and uneasy harmonies capture the darkly charged drama of her childhood). Also featuring such tracks as the self-empowerment anthem “Shine” and the post-breakup kissoff “Recover,” Reverie closes out with “Hummingbird,” a lilting and lovely piece that embodies the heart of the album for Benami. “‘Hummingbird’ is about feeling lost and not knowing what’s going to happen next, but finding strength and deciding to give it a shot anyway,” she explains, pointing out that the song’s initial inspiration was an actual hummingbird she saw struggling to fly.

With the release of Reverie—which she financed both out-of-pocket and with funding from a highly successful PledgeMusic campaign—Benami hopes to recognize and reflect on the darker moments of her past while moving forward into a brighter future. “One of my missions with my music in general is to keep Rebecca’s spirit alive, to honor what she wanted to do and inspired me to do,” she says. “At the same time I want my songs to help people deal with whatever they might be going through, and then take them to a new place where there’s nothing holding them back from following their dreams.”