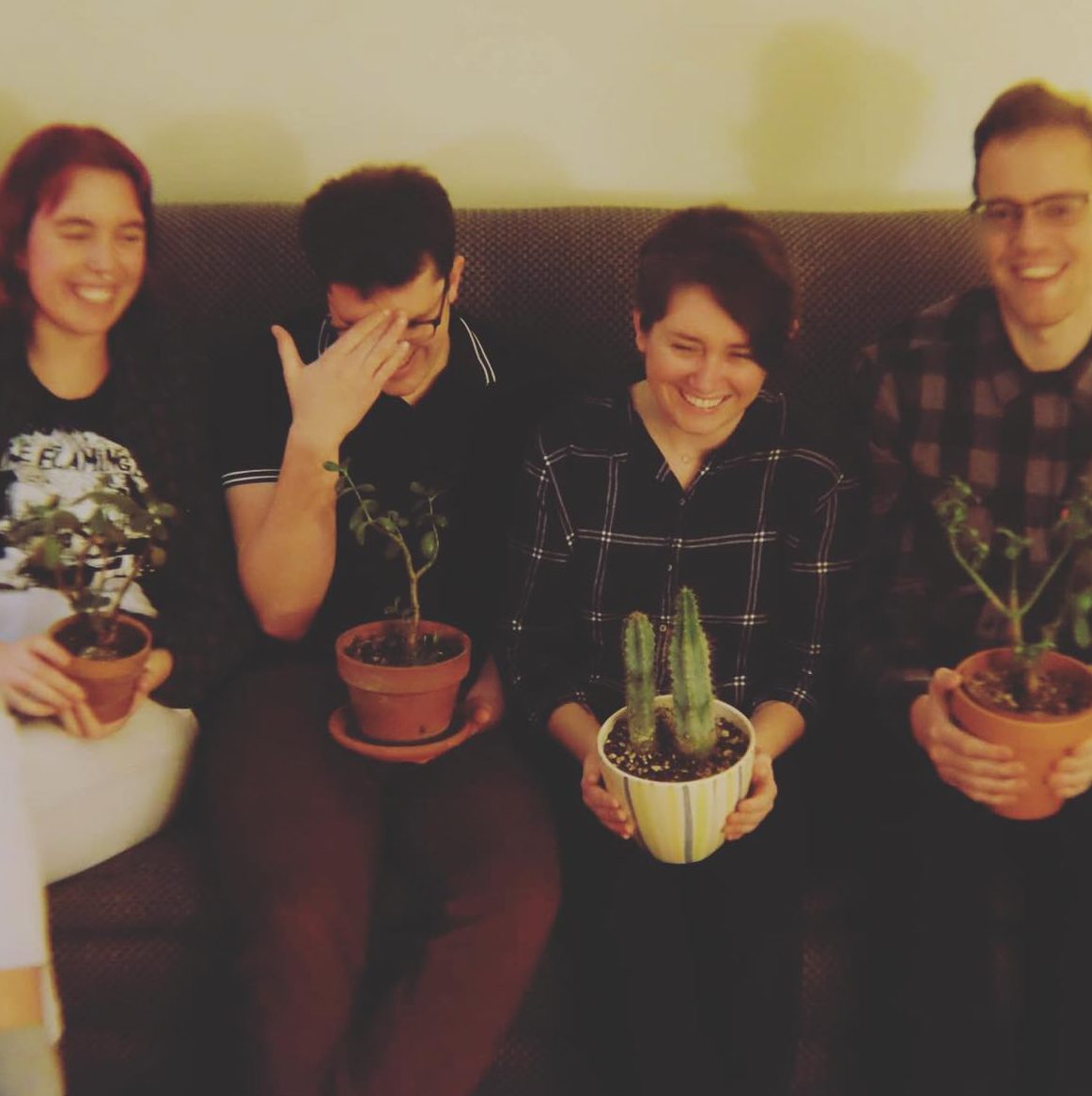 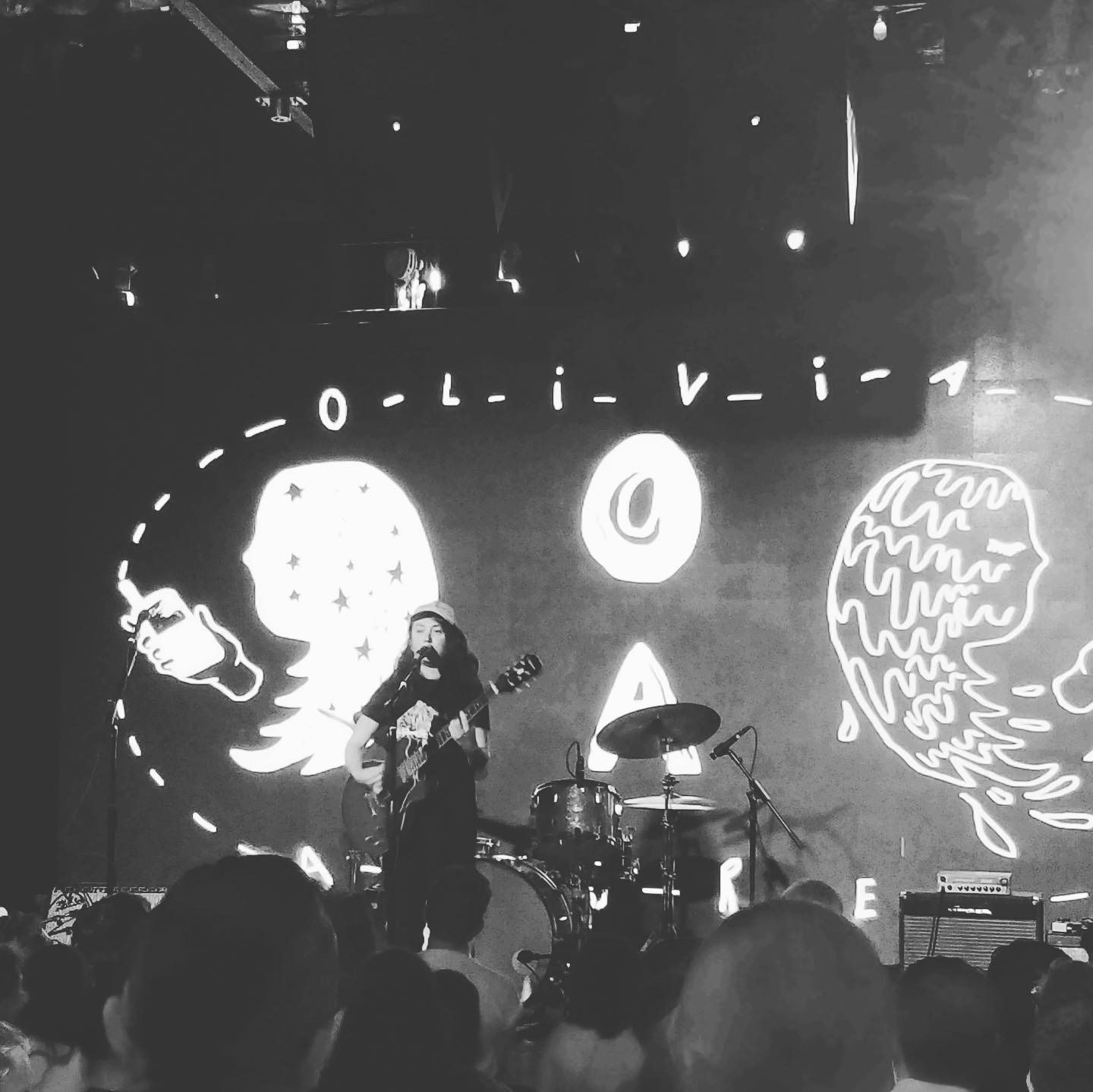 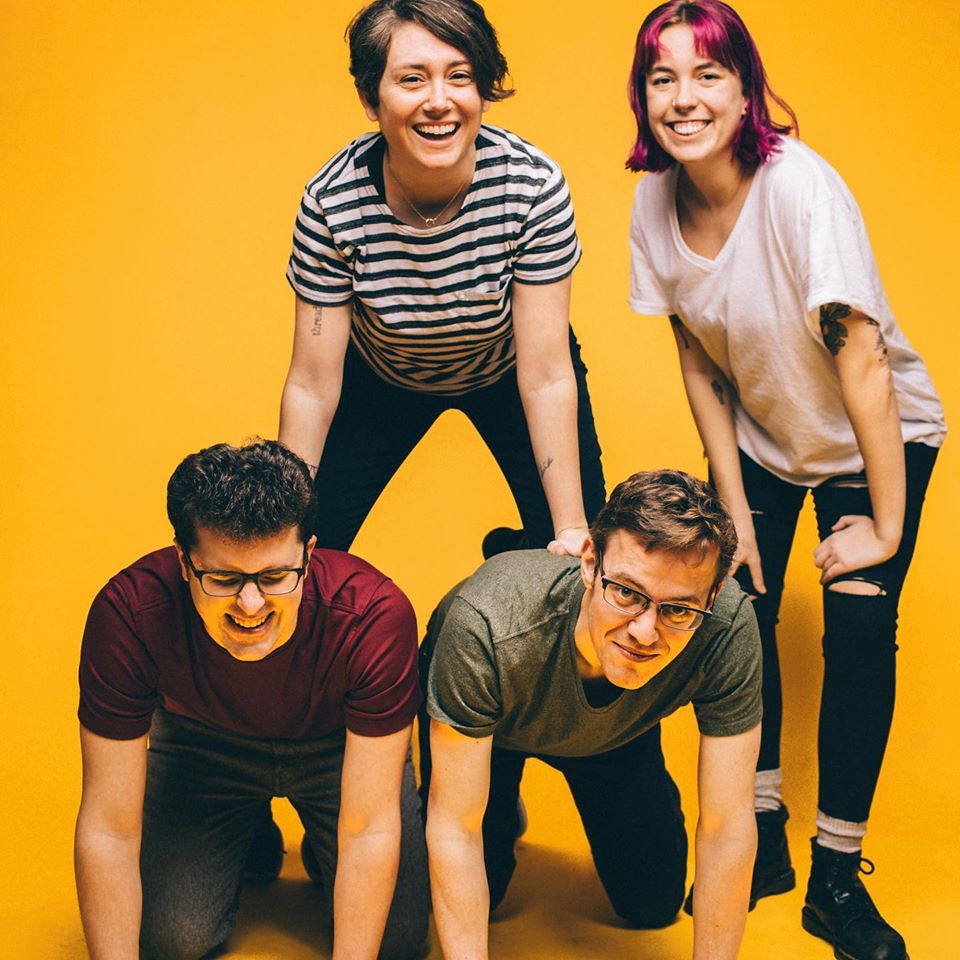 Portland, OR guitarist, singer and lyricist Olivia Awbrey crafts transcendental guitar riffs that pierce through her self-aware and culturally critical storytelling, making way for a new voice on the indie rock scene that parallels the heavy hitters. Her debut, self-released EP Fight or Fight quickly found popularity and led to sold out shows throughout the West Coast and UK.

A singer-songwriter by nature, Awbrey balances sardonic critique of politics and culture with measured optimism and witty self-interrogation of her place in the world as a queer woman. Her debut LP, Dishonorable Harvest (Quick Pickle Records), is an unparalleled blend of guitar feedback and pop-infused synth lines, of poetic intrigue and relatable angst.

After a year of touring solo on the back of Fight or Fight, opening for artists like The Beths, Mal Blum, and Japanese Breakfast, Awbrey allowed her life-long fascination with English political punk, folk and rock to lead her overseas. She met and became good friends with CJ Thorpe-Tracey, one of England’s most prized underground political songwriters and someone who Awbrey has drawn inspiration from afar. She also met guitarist Jen Macro (My Bloody Valentine) and Jon Clayton (engineer at One Cat Studio).

After returning home and partially recording a few new tracks in Portland with her band, Awbrey left her job as a social worker and went back to London in spring of 2019 for another successful UK tour and to finish recording Dishonorable Harvest with input from the British cohort.

Lauded as “one of the best albums to come through Portland in a long time,” by #WomenCrushMusic, Dishonorable Harvest takes on the personal and the political with songs that are surprising in structure and viscerally sharp in their message. Awbrey’s songwriting is dense, each line a narrative to unpack. Her ability to transcend listeners into the world she creates, formed by lyrical edginess and sonic flexibility, makes her one of Oregon’s most captivating songwriters to emerge in the last five years.

2020 will be the biggest year yet for Awbrey, with confirmed slots at Rx Fest, Treefort Music Fest, Steamboat Stringband Festival, Be About Love Festival and more to be announced. Her full band is set to tour throughout the US and UK, and her first European solo tour is set for later this year. Released on her own Quick Pickle Records, Dishonorable Harvest is out May 1st.