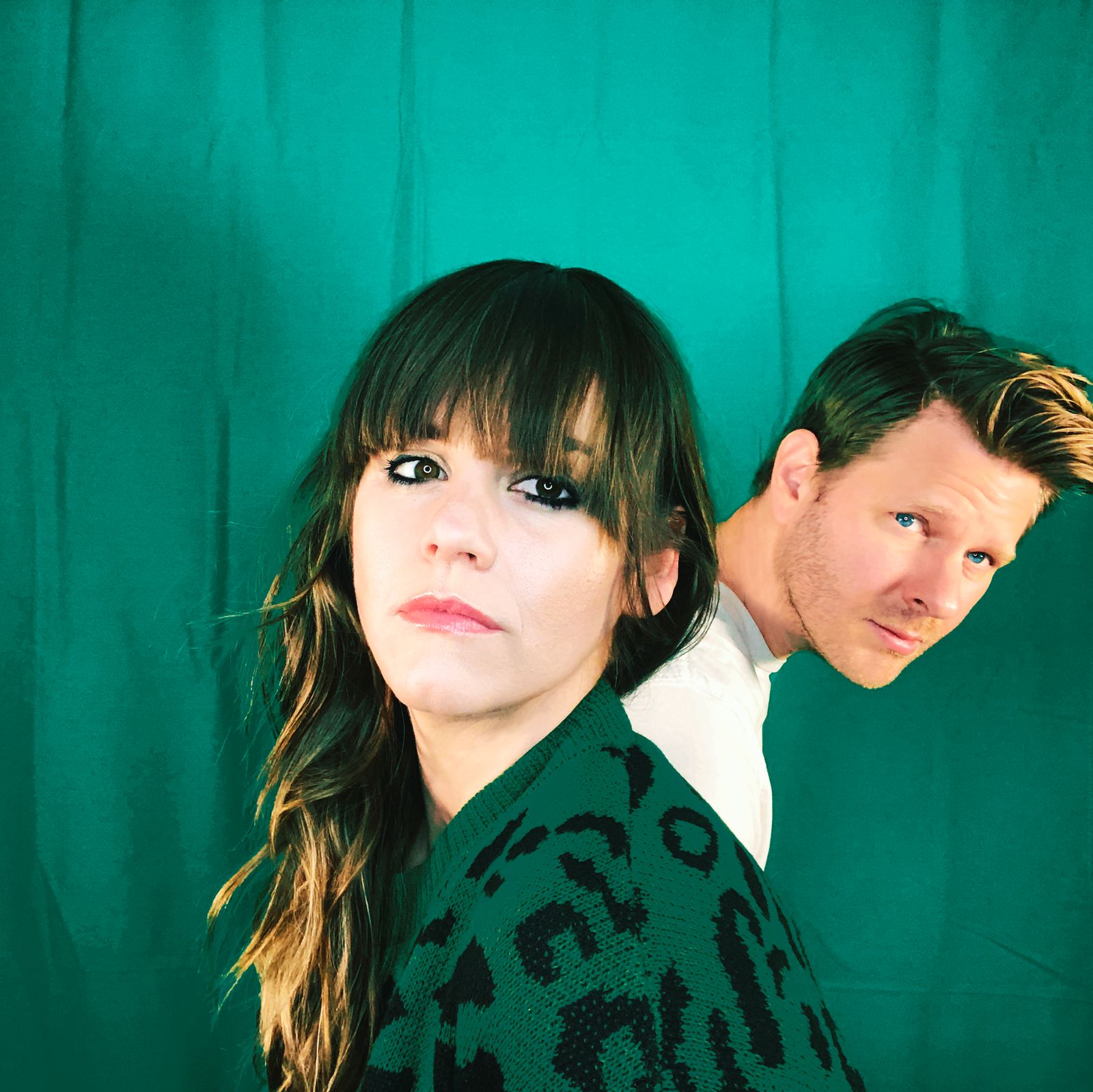 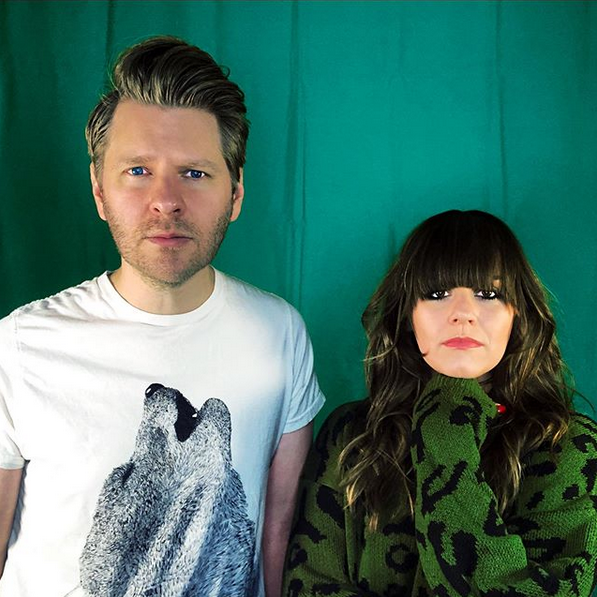 Nate (former lead singer of “The Good Cheer”) met Kaelie (formerly of “Evan Brightly”) while on the bumpy road of an indie tour. The two became fast friends and soon after joined forces, in life and music. And The Highfields began.

You’ve probably heard their music in numerous ads like T-Mobile, Payless, Living Spaces and many more.

This Indie rock duo has teamed up with Grammy-winning, multi-platinum producer/mixer Rob Chiarelli and released their second album Vol. 1 “She Said” in 2017.