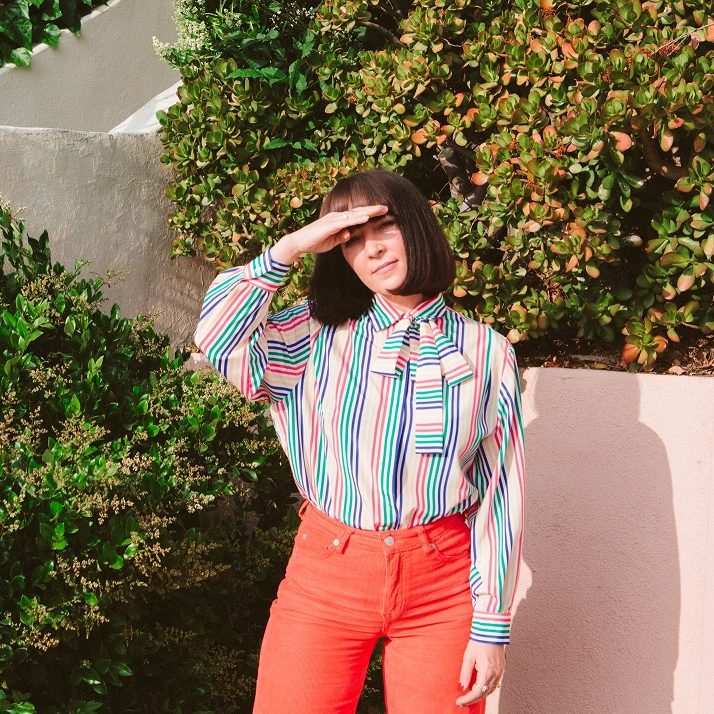 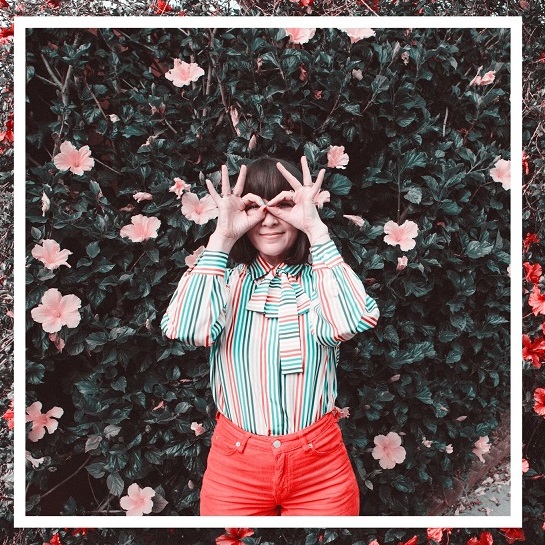 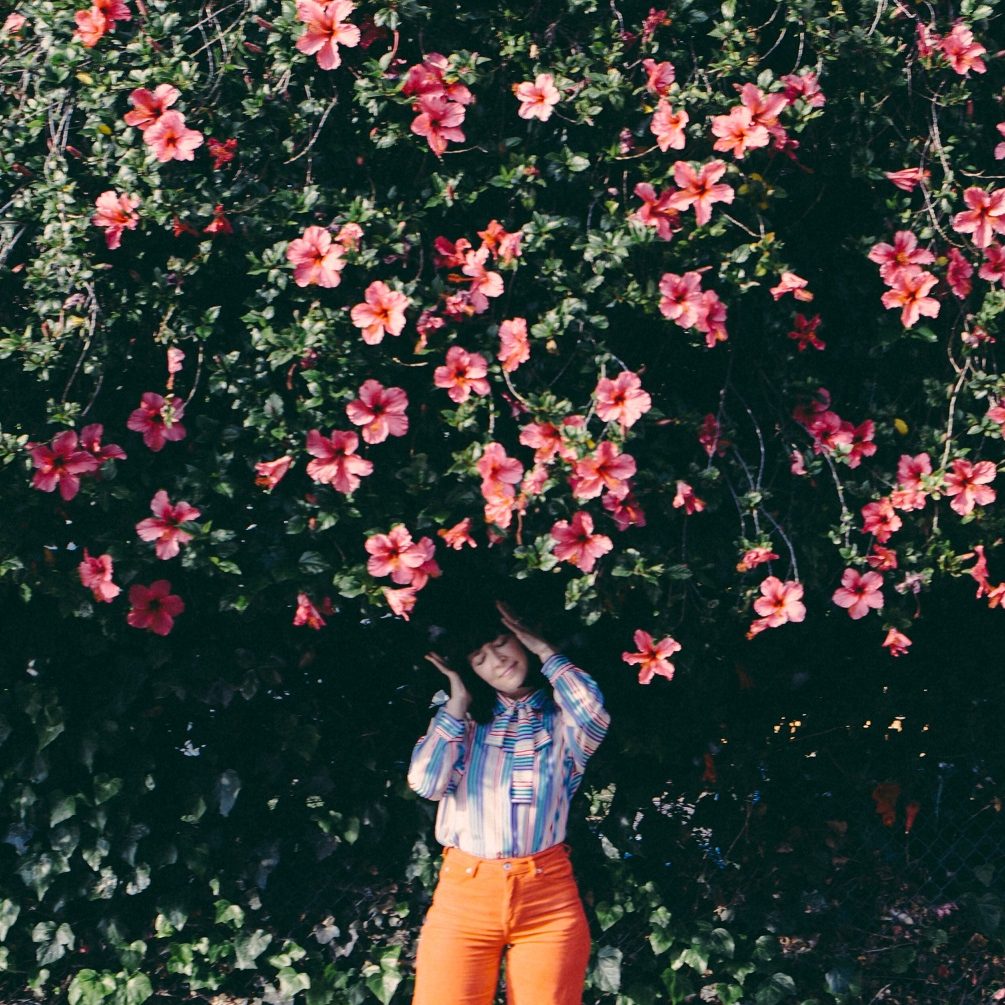 Jasmine Ash is a singer and songwriter with a distinctive approach to her music. Her melodies are catchy and uplifting, and her productions are loaded with warmth and energy.

Armed with a striking voice, her sound blurs the lines between fresh hooks and witty lyrics; often bursting with creativity, never short on inspiration.

Before she was a prolific singer and songwriter, it is remarkable to note that Jasmine never really even sang or started writing songs until her last year in college. Growing up with a Deaf father, her first language was ASL (American Sign Language), and though she remembers listening to The Beatles, The Rolling Stones and Paul Simon with her mother, music wasn’t a huge part of her upbringing like many of her peers. She attributes the considerable piano lessons she took as a young girl to learning and hearing melodies early on.

When she began singing, and writing, and teaching herself guitar (with a little help from friends), there was no looking back. She was determined to pursue music, deferring grad school much to the chagrin of her parents, and focused on a music career directly out of college. Learning ASL before English lends her a unique style of writing and way of thinking that tends to compliment and work well with other songwriters.

Jasmine’s songs channel the power of pop, the edge of electronica, and a singer-songwriter intimacy. She is able to create songs that are inspiring and emotional, yet direct and fun.

Currently based in Los Angeles (By way of Portland, Oregon), Jasmine has achieved some impressive career milestones with her music.

Her song “When Darkness Falls” was featured in the promo for Fox’s Gotham. Her collaborations with other artists have landed her multiple network TV promotions like American Housewife on ABC, Coupled on Fox, The Neighborhood on CBS, Wisdom Of the Crowd (CBS) and other television shows like Shameless on Showtime.

Most recently, a song she co-wrote landed in a Coors Light commercial with Desi Valentine’s “Hit The Ground Running.”The track “High & Low” by Oliver Moldan featuring Jasmine Ash; a collaboration with Alex & Konstantin Rethwisch, and Heiko Fischer was released worldwide by WePLAY/Warner and has now garnered over 11 million streams. ​

Jasmine has also collaborated with Universal Music/Australia’s Nicole Millar, where she co-wrote Nicole’s first Single “Wait” off Nicole’s Tremble EP. Sony Music/Germany’s Lions Head released their co-write “Bleed as U Go” on his debut album. Jasmine also co-penned the album track “Wishing I Was 23” with Hollywood Records artist R5 plus the well received “High in the Valley” by Dominique Pruitt. ​

Jasmine was also a songwriter on Lisa Loeb’s 2018 Grammy winning album, “Feel How You Wanna Feel,” a lifelong dream.