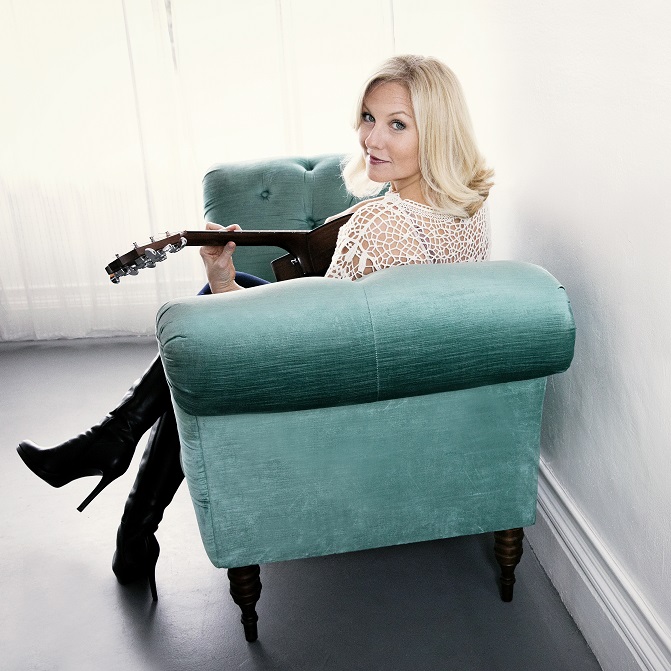 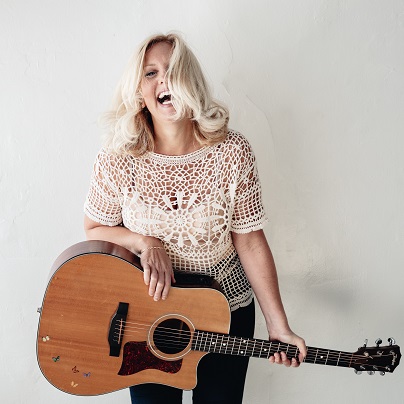 Amy’s gift for melody really gets under the skin. Her songs instantly hook into people’s brain, leaving them wanting more. Raised in Chicago (alumni of nationally heralded Second City), and trained as an actress and a dancer, Amy has worked as a voice-over, commercial, stage and screen actress.

She holds a Bachelor’s Degree in Art History and Painting from the University of Kansas, and is a certified yoga teacher. She is also the host of an Apple podcast called “Something Better” which reaches singles and spouses every Tuesday morning along with a corresponding blog on the podcast website. She considers singing and songwriting her true passion.

While living in Nashville to focus on songwriting, Amy spent several years touring solo as an opener for established acts with loyal fans such as John McEuen of the Nitty Gritty Dirt Band, Christopher Cross and others. She now lives in Los Angeles and continues to perform and write. Among her film and television placements are “Surrender”, on the soundtrack of the film “One For the Money” starring Katherine Heigl, and her single “Follow the Sunshine” (I Don’t Have a Life) on “Sons of Anarchy”. 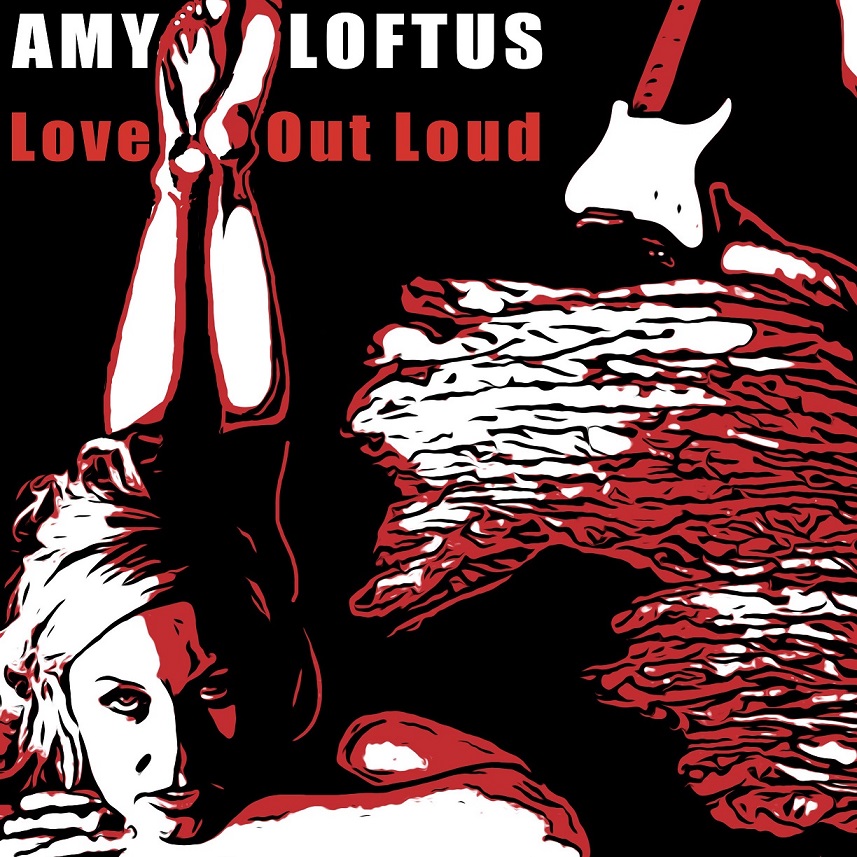 At this unprecedented time where the world needs love, out loud, in action, this is the Single we need to hear at this moment. 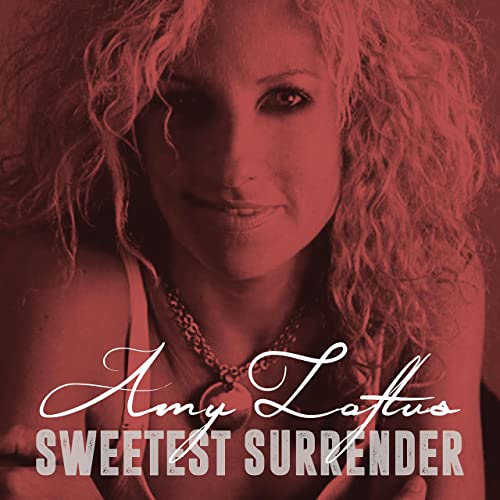 The featured single and opening song “Sweetest Surrender” is a heartfelt, genuine pop track that sets the mood for the entire record. The album is a timeless love letter that gets better with age.