“Where The Ocean Starts” New Single
by Midnight Canyon Out Now! 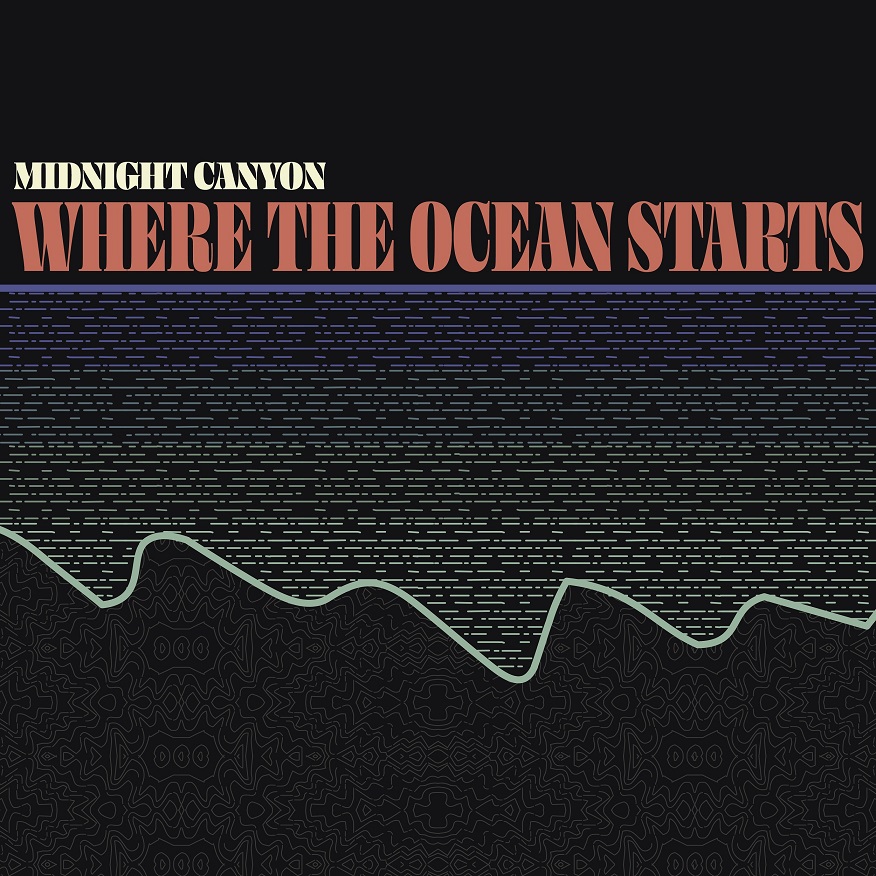 “Where The Ocean Starts”

Three friends come together to collaborate during the quarantine for the first time, writing and recording music for the love of it.

There is a reason why the classic sounds of the past never really go away. The clue is in the name. Classic. And one of those rich sonic seams is the one which “Midnight Canyon” plough with such deftness and dedication. Finding inspiration in such pioneers of the rock, folk rock and alternative country sound such as Bruce Springsteen, Dire Straits, Jackson Browne and The Eagles as well as with the prodigal sons which followed in their wake, particularly bands like Wilco and The Lumineers, theirs is a sound which is both excitingly fresh yet wonderfully familiar.

And it’s a familiar tale too. With the strictures of lockdown keeping many musicians away from their places of work, the stage and the studio, Danny Chaimson, Packy Lundholm and Pat McKillen came together to write and record just for the fun of it. But as is often the way, music made for all the right reasons seems to beat with an integrity and honesty often missing from more commercially minded projects. The results were too good to keep to themselves and so Midnight Canyon was born.

With an eponymous EP planned for later in the Fall, “Where The Ocean Starts,” the band’s debut Single, acts as an initial sonic calling card and a taster of what’s to come.  The track has that driving, burning intensity to match the themes: Perseverance, fighting through adversity to reach your dreams, leaving it all on the line to grow in life and love.  Having a fire burning and that they did.

The music video was first envisaged in Danny Chaimson’s head as he escaped quarantine to walk his dog in Fort Sheridan Forest Preserve in Highland Park, IL. As soon as they were able, the band enlisted Charlie Hilbrandt behind the camera and Hilary Anderson (who previously starred in Panic at The Disco’s Victorious video) joined the band in front of it and the result is a gloriously cinematic slice of visuals to match the gentle majesty of the music driving it.

Midnight Canyon’s sound is quickly finding favour with fans of such iconic sounds as Neil Young and Jason Isbell, Tom Petty and Mumford and Sons. It’s a sound which rings with distant echoes of a long history and even longer musical traditions but Midnight Canyon are the perfect band to take that sound into a bright new future. The only question is, are you coming too? 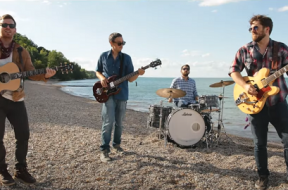 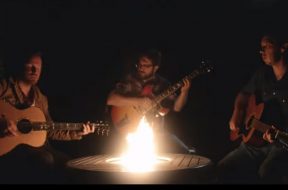 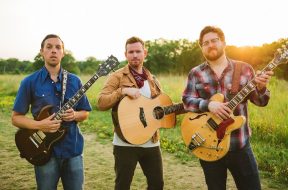 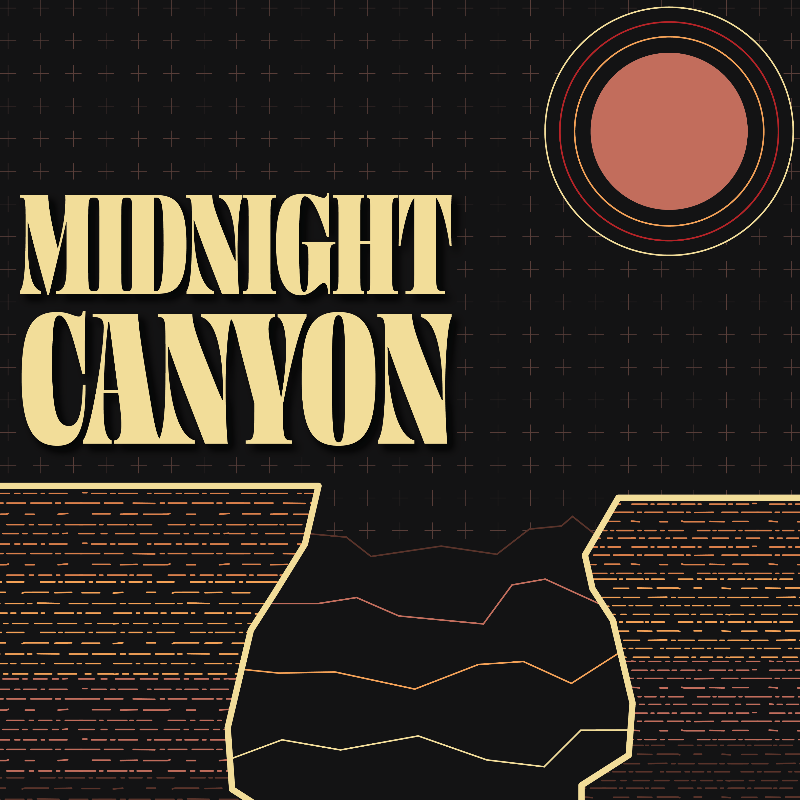 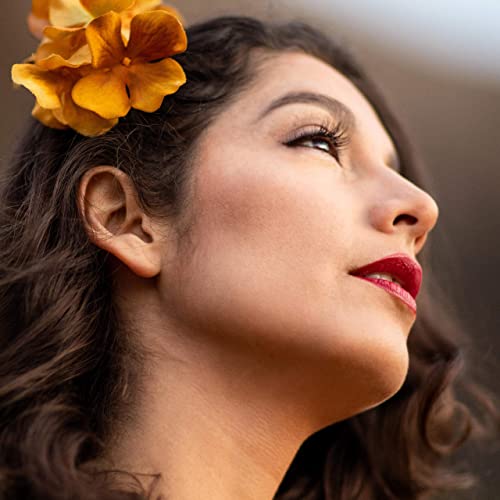 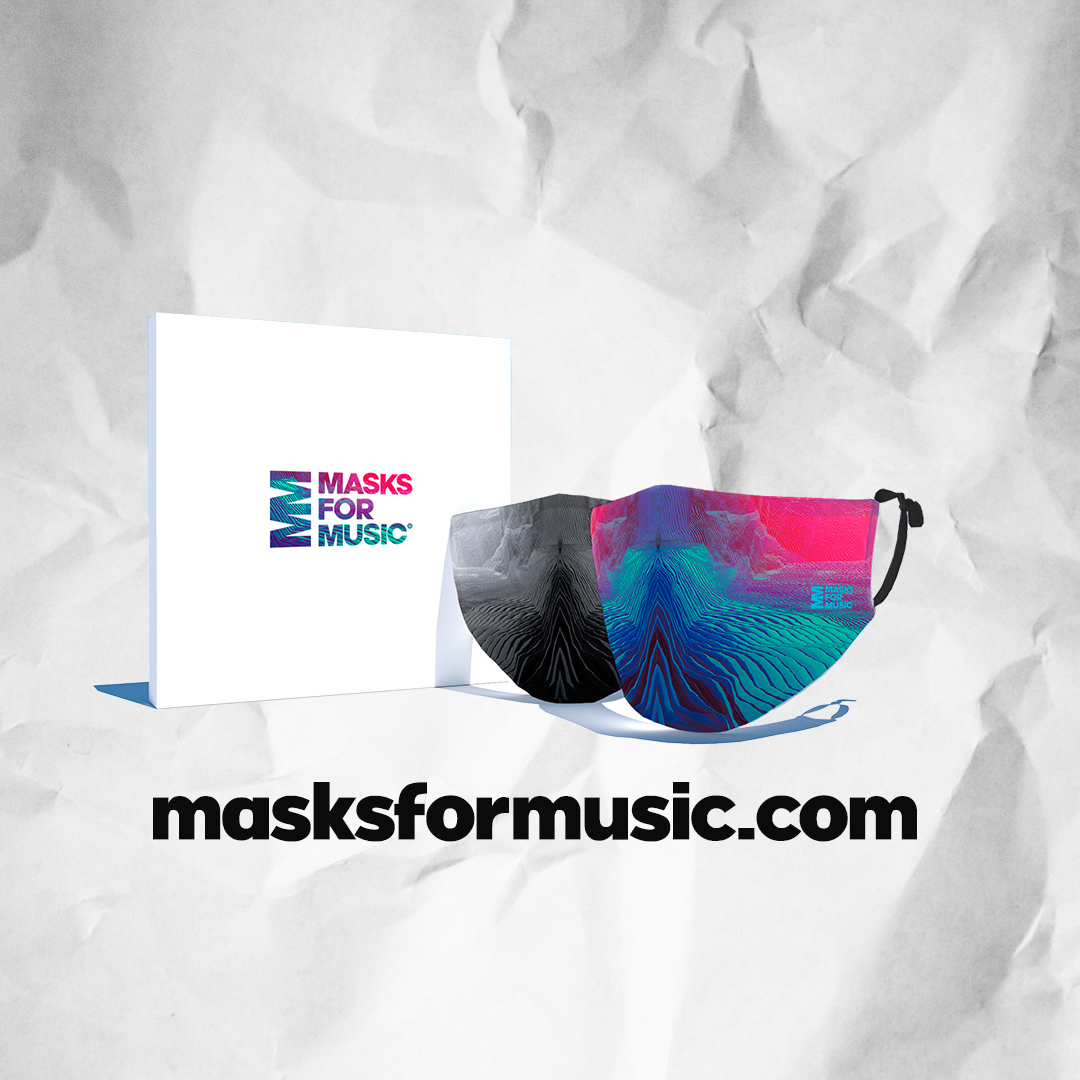 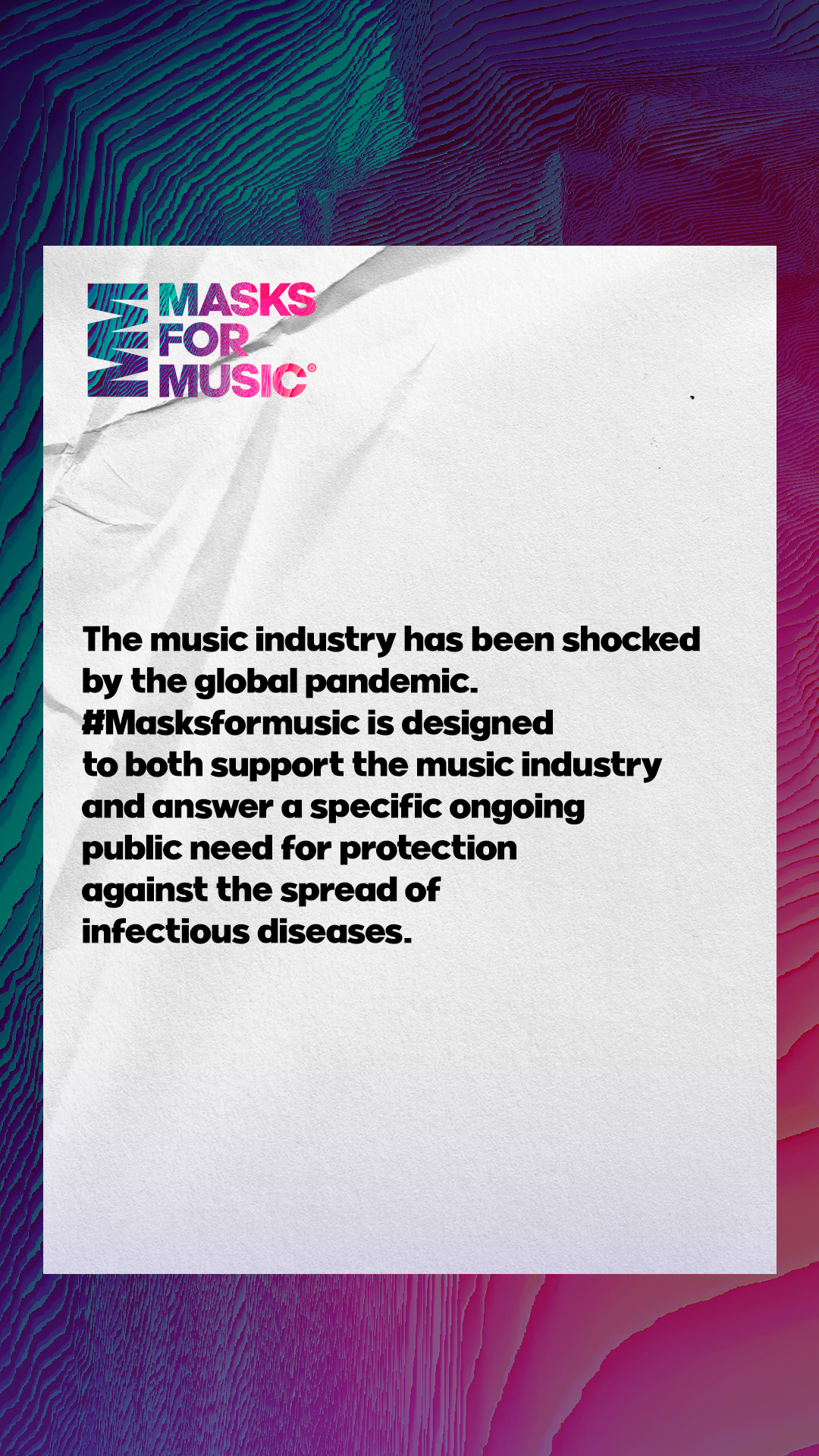 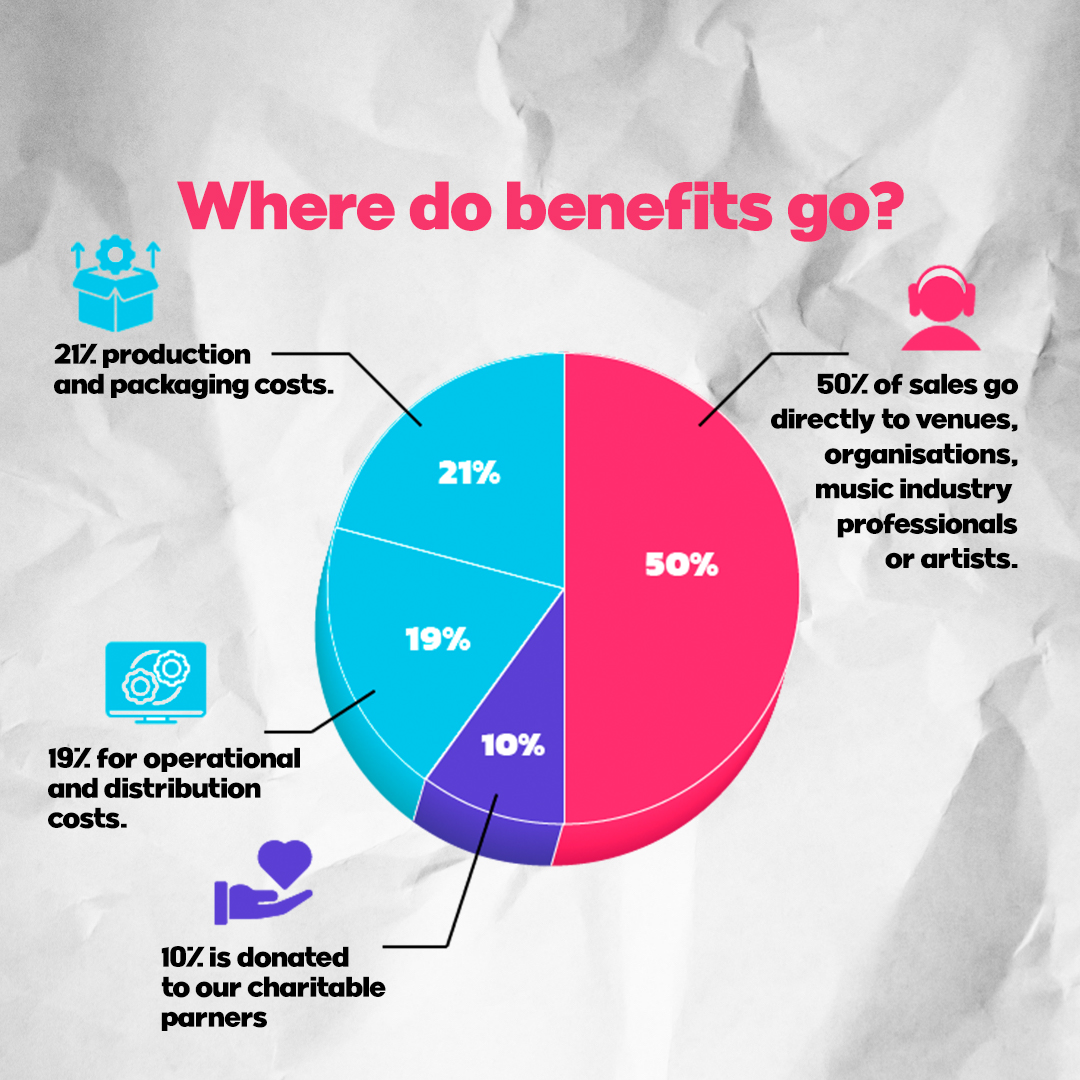